Namibia’s central bank held its benchmark interest rate at a record low in its first meeting of the year, striking a balance between supporting the economy and protecting its currency’s peg to the South African rand.

With inflation quickened to the highest in more than a year in January the central bank sees it averaging 3%, this year, which is the lower end of the inflation target. The MPC sees the rate of price growth remaining lower for longer, said !Gawaxab.

Read more: Namibia January Inflation Rises to Highest in Over a Year

The positive gap between the key interest rate and inflation will help the southern African country safeguard its currency’s peg with the rand and maintain inflows. If the central bank of the world’s fourth-largest producer of uranium cuts its rate to less than South Africa’s or moves before its neighbor does, investors could shift funds to benefit from higher returns.

The central bank projects the economy will grow 2.6% this year. 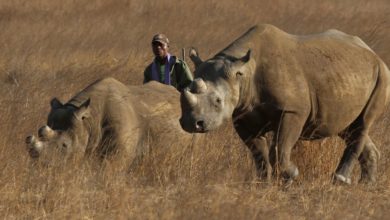 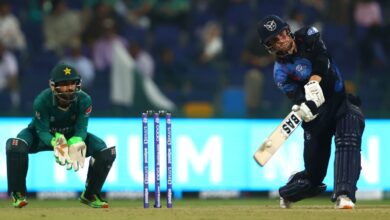 Namibia settles into its hard-earned spot at the global… 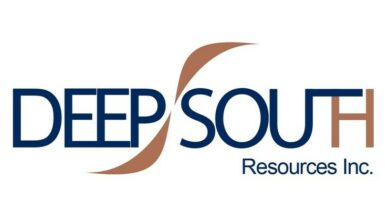 High Court of Namibia orders the Ministry of Mines to file further documents with the Court before November 11, 2021

How our 1,800-kilometre road trip from South Africa to Namibia made for the ultimate family adventure – yorkregion.com