CHARLES Hambira scored at both ends as Namibia opened their 2022 Fifa World Cup Group H qualification campaign with a 1-1 ‘home’ draw against Congo-Brazzaville in neutral Johannesburg in a tough encounter that might have swung either way on Thursday.

The match was played at the Orlando Stadium with Namibia’s regular venue in Windhoek falling short of Confederation of African Football (CAF) standards, but with no fans allowed in the stands they did not give up much in terms of home ground advantage.

It was a tough battle between two evenly matches teams, but Namibia just about shaded it in terms of chances and will perhaps be disappointed they could not come away with more than a point in what is a very tough group.

Namibia took the lead midway through the first half as Hambira found the back of the net with a header. Deon Hotto, who plays at the Orlando Stadium for his club Orlando Pirates, sent in a free-kick that was directed into the net by the defender.

It was just reward for Namibia, who were the better side in the first half and had pressed keenly for the opener, trying to catch Congo out following a sluggish start from the visitors. It was, though, a half of few clear-cut chances with defences on top and neither side really able to click into fifth gear.

Congo began the second half brightly and started to apply heavy pressure on the Namibia goal. Their persistence finally paid off when they equalised on 57 minutes as Brave Warriors goalkeeper Lloyd Kazapua could not hold onto a shot from Silvere Ganvoula.

The loose ball fell to substitute Guy Mbenza and his effort from an acute angle struck Hambira, the post and then Hambira again before going into the net.

It was an unlucky moment for the Namibia defender and also the team, but Congo wheeled away to celebrate in delight.

Neither side could find a winner after that, with neither keeper unduly called into action, and they had to settle for a point that will be celebrated more keenly by Congo.

The Brave Warriors will also face mighty Senegal and Togo in their pool, and after Thursday’s clash with Congo will charter a flight to Lome for their second qualifier on Sunday.

Senegal defeated Togo at home in the group opener on Wednesday night, with Sadio Mane and Abdou Diallo on target to showcase their status as the favourites for the pool.

Only the top team in each group advances to the final knockout stage for a place at the World Cup in Qatar.

The qualifiers continue in the October and November FIFA International windows, with the group stage completed in a little over two months.

The final knockout round featuring the 10 pool winners will be played in home and away legs in March next year, where the five winners will appear at the global showpiece finals to be staged from Nov. 18-Dec. 21, 2022. – cosafa.com 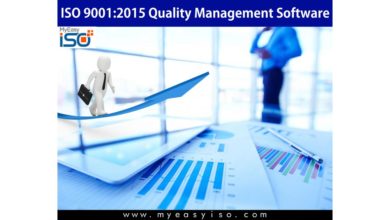 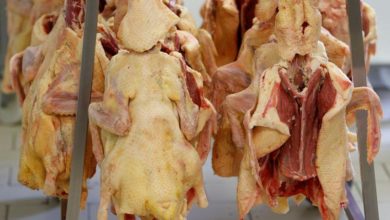