• While parked, a fungus grew all over the car’s interior.

When lockdown struck and I started working from home, I completely stopped using my car, a 2006 Volkswagen Golf 5, which stayed parked in my driveway under a canopy for months.

If I thought about it at all, it was that its battery would likely need a jump when I started using it again. But there were more pressing things to worry about.

Once lockdown had been relaxed a bit, I started running more regularly. One day, while I was ambling to the garden gate fiddling with my headphones, I glanced over at the car. There appeared to be white spots inside it, like someone had dabbed its interior with a large wet paintbrush.

When I looked more closely, I was met with a revolting sight – some kind of mould or fungus was growing on the seats, headrests, and even seat belts! It was a light brown colour except for where it had developed white splotches. At first, I did nothing. I felt powerless to confront the fungus and deal with it and the lockdown at the same time. But every time I ran, a guilty fear would wash over me as I looked at the car. Luckily it soon became so dirty on the outside that it was difficult to see anything at all. In any case, no one was visiting. Yet, in time a new fear started to take root. What if I was cultivating some super fungus inside the car? I decided to craft myself a type of hazmat suit out of shopping bags, bin liners and duct tape.

Armed with a bottle of aerosol sanitiser, and with two buffs covering my face and mouth, I held my breath and opened the door. It was worse than I imagined. Shielded from the outside world by the car’s dirty windows, the fungus had spread from the seats to colonise the gear lever, the steering wheel, the centre console and even the stereo.

Holding my breath, I sprayed the full aerosol bottle and retreated. The next day I sprayed another one. My goal was to weaken the fungus with bouts of sanitiser before cleaning it out. Once I had spent about a weak fogging the car, I suited up again and started wiping the fungus away with a mixture I crafted out of bleach, dishwashing liquid, and Wonder Clean.

It was easy enough to remove now – perhaps I had managed to soften in up enough. After scrubbing every surface, I threw everything away, fearing some contamination. I scrubbed it again the following day and gave it a few more cans of sanitiser spay before I was ready to drive it.

My first outing was to the car wash. Motoring Insurance Specialist Weighs in on Why Car 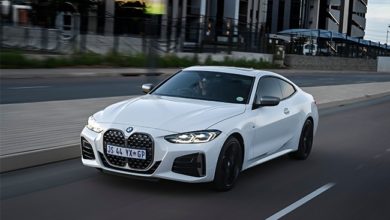 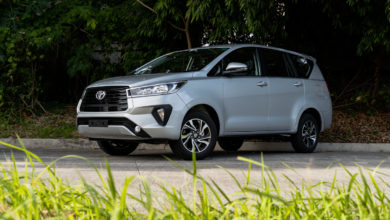 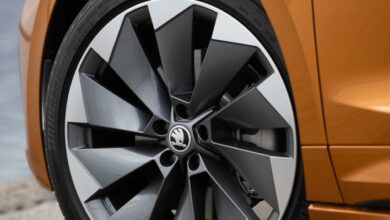