Super Eagles coach, Gernot Rohr says his decision to use Ahmed Musa against Lesotho is to help him attract clubs in Europe that will be interested in signing him.

Prior to Nigeria’s qualification for the 2022 Africa Cup of Nations, the German tactician was initially criticized by some football enthusiasts for his inclusion of Musa in the 24-man list against Benin and Lesotho due to his clubless nature.

Speaking with a Lagos-based radio station, Rohr said that for as long as Musa is fit, he will continue to be part of his team.

“Musa could play because we only have 21 players with him we became 22.”

“So he could come in, he was fit and met the physical test. He’s in good shape and so, there was no reason not to allow him to play.”

“He’s the captain of the team and we want him to do it on the pitch and also we wanted to help him find a good club now,” he said. 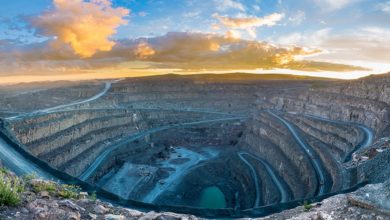 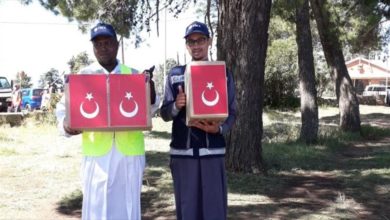 Lesotho firm gets licence to export medical cannabis to the EU