Eastern Cape police have opened a murder case after the body of an unknown woman was found by a homeless person at a dumpsite in Rietkuil Road, Booysens Park, Gqeberha, on Friday afternoon.

Detectives at Bethelsdorp police station are seeking the assistance of the public in tracing the woman’s next-of-kin.

Her partly burnt body was found by the homeless person who alerted a member of the public who was dumping rubble at the dump at around 14:00.

“The body was in an advanced state of decomposition. Police suspect that the body may have been lying at the dump for about three to four weeks. Her head, arms and back were covered in black soot. Her black hair was also partially burnt. Her face is not recognisable. She was wearing a blue top.”

Naidu added the deceased was a coloured female, aged between 20 and 30.

She said the woman had a tattoo of a flower on her right shoulder.

The police are investigating a case of murder.

Anyone who can assist in the murder investigation or identify the woman is asked to contact Lieutenant-Colonel Allan Stuurman at 071 608 1641, Crime Stop at 08600 1011 or their nearest police station.

Solly Moeng | So, what do we pay taxes for? 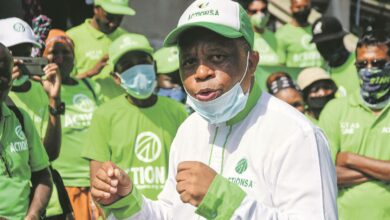 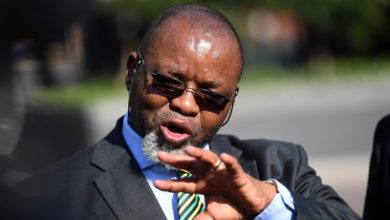 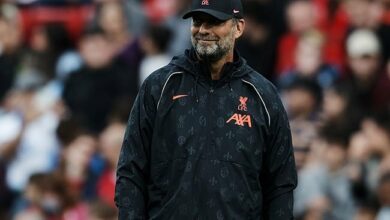