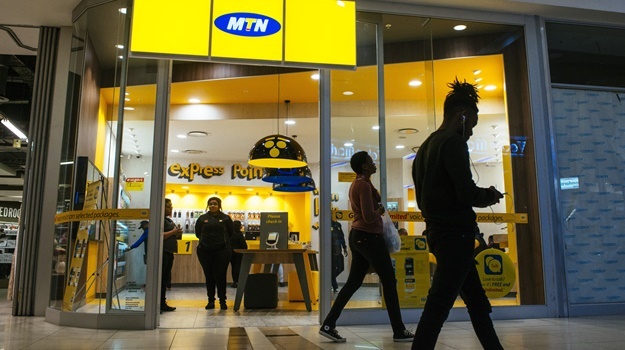 Mobile telecommunications group MTN, which is plotting to exit markets outside the African continent, has now embarked on a plan of separating its infrastructure assets business as it looks to enhance growth through streamlined operations.

CEO Ralph Mupita said on Wednesday that fibre and fintech were some of the businesses that would be structurally separated to attract third party capital and partnerships over the medium term, in what has been termed ‘Ambition 2025’.

“We already have 85 000 kilometers of fibre and we believe that there is significant investment required and we would look to attract third party capital,” he said.

With over 46 million subscribers, Mupita described the company’s fintech division as a “scale business” and MTN forecasts that subscriber numbers will hit 100 million over the next five years, making it attractive investment to players in the tech sector.

“This is a scale business that can sit in its own structure, separated from the GSM [ Global System for Mobile Communications] business. Where it makes sense, we are seeking to structurally separate and create these businesses as separate vehicles for investors participate in.”

MTN plans to invest approximately R29.1 billion in its network, fintech and digital services platforms in 2021, in support of its 2025 ambition. The primary goal for the strategy is firmly focused on anchoring its attention on pan African markets, following an announcement last year to exit Middle Eastern markets, where it has often encountered growing operational challenges.

Financial statements for the full 2020 period, released on Wednesday, showed that its biggest market, MTN Nigeria, continued to be a significant contributor to the business, adding 14.6% to the group’s service revenue which accelerated by 11.9% to R170.1 billion, from R141.8 billion in 2019.

However, repatriating cash from Nigeria has been a difficult task due to foreign currency challenges and the company managed to get out R286 million  from the country. Mupita said there was about R4.2 billion yet to be repatriated as at 31 December 2020.

“In light of the digital acceleration taking place globally, MTN recognises the opportunity to win in digital services in our markets as customers come online for the first time,” the company said.

Basic earnings per share increased by 87% to 946 cents, on the back of the weaker rand, improved operational performance and positive contributions of the share of profits from associates and joint ventures.

The company noted that data, which is one of the key contributors to growths during the peak period periods of Covid-19 lockdown, reversed gains since the easing of restrictions.  MTN said it expects “some structural element of the shift to remain”. Subscriber numbers increased by 28.8 million to 279.6 million, while voice revenue increased by 4.8%, despite voice traffic coming under pressure in the early stages Covid-19.

MTN has also been selling-off some of its assets to reduce debt, in a programme that saw the offloading of its 49% equity holdings in Ghana Tower and Uganda Tower Interco as well as the shedding of its stake in e-commerce venture Jumia Technologies. The 18.9 stake in Jumia attracted R2.3 billion.

Part of the proceeds from the transactions that occurred in the 2020 financial year helped the company lower net debt to R43.3 billion, down from R55.3 billion in 2019. Mupita, who took over as CEO in September 2020, following the departure of Rob Shuter said the rate was the lowest in five years.

The uncertainties around cash upstreaming from Nigeria and Covid-19 impacts prompted the company not to declare a final dividend for 2020. 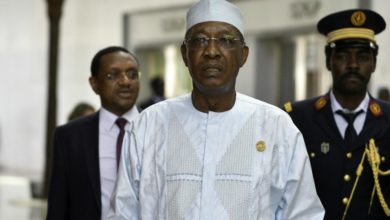 ‘I know in advance that I will win’: Chad’s Deby eyes sixth presidential term 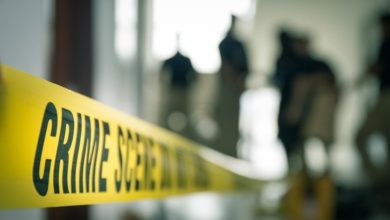 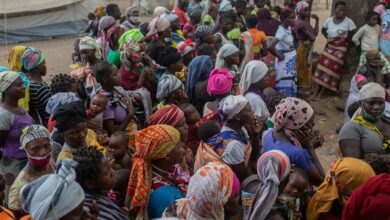 Q&A | Behind the insurgency in Mozambique: 5 questions with a peace and justice researcher 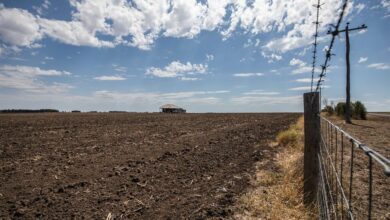