The CEO of paper and plastics packaging manufacturer Mpact, Bruce Strong, says the group is working on an operating model that removes the risk of power supply interruptions after a prolonged outage.

This comes after Mpact lost R91 million in revenue and R9 million in related costs last year at its Springs paper mill in Johannesburg, following an outage that lasted more than a month. The interruption was the result of an explosion and fire at the Ekurhuleni municipality.

The municipality’s delays in restoring the substation led Mpact to declare a force majeure.

Mpact is one of several South African companies impacted by power outages and interruptions across the country.

The Springs operation produces cartonboard, which it uses for items such as toilet rolls, paper reels, clingwrap rolls, and food packaging. It has a production facility of about 140 000 tons per annum.

The group has claimed from its insurance for the interruption, and it has received R35 million.

It wasn’t the only company affected by service interruptions. In Standerton, Mpumalanga, chicken producer Astral Foods had to approach the court to resolve its electricity and water issues with Eskom and the Lekwe municipality.

Strong said there weren’t any significant outages, following last year’s interruption. The municipality will be installing new equipment at the substation.

“And so it seems like for the time being, things are pretty stable. The Springs Mill has been running reasonably well in the last three or four months and their order books are quite strong,” he said.

Strong pointed out that although Mpact was in a better place than it was last year, power supply across the country, in general, has been a challenge.

“Last year (2019 financial year), we had one of our plants in the North West province that was out for eight days with no power. So I think the key for us in South Africa is to find an operating model that mitigates the risk of supply interruptions,” Strong said.

The CEO added that the group would take power interruptions into account as it developed its business going forward – something that didn’t have to be a consideration in another “environment”.

“But in this one I think we have to take that as a given and we are going to invest accordingly,” he said.

Strong was speaking to shareholders at Mpact’s results presentation for the year ended 31 December 2020. Its profit for the year was R363.4 million – a recovery from the group’s R884.5 million loss in 2019. 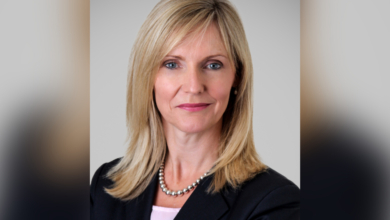 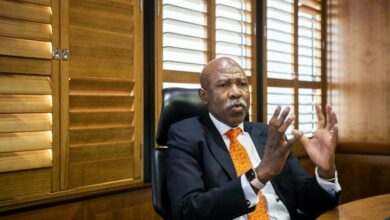 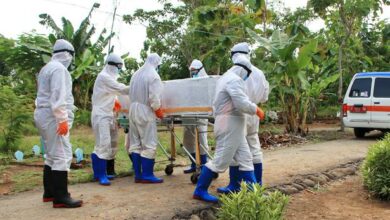 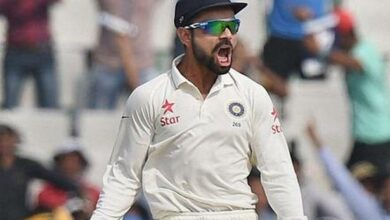