A Mozambican woman walks in Palma, a small, palm-fringed fishing town in Mozambique.

Islamic State-linked militants launched an assault on the town of Palma on 24 March, in what is seen as the biggest escalation of a three-year-old insurgency.

The authorities say dozens have been killed, while thousands have fled the town of some 75 000 people.

Talks on the crisis will take place in the Mozambican capital of Maputo on Thursday, gathering the presidents of Mozambique, Malawi, Tanzania, Botswana, South Africa and Zimbabwe.

The 16-member Southern African Development Community (SADC), which made the announcement, said the meeting would “deliberate on measures to address terrorism” in Mozambique.

Botswanan President Mokgweetsi Masisi, the SADC’s current chairperson, said the attacks were an “affront” to the peace and security of Mozambique, the region and the international community.

Mozambique’s authorities claim that Palma is now fully under the government’s control.

French energy giant Total last week shut its operations and withdrew all staff at a gas project on the Afungi peninsula, some 10km from the town.

Known locally as Al-Shabaab – but with no known relation to the Somali group of the same name – Cabo Delgado’s jihadists have launched more than 800 raids on towns and villages in an apparent bid to establish an Islamic caliphate.

The violence has killed over 2,600 people and uprooted around three-quarters of a million others, according to estimates.

Zimbabwe on course to rejoin Commonwealth 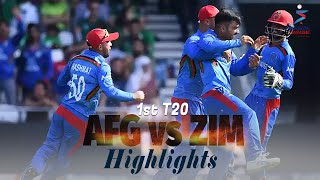 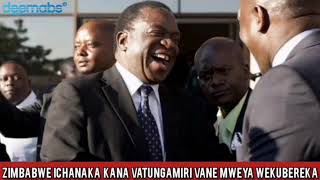