Soldiers from the Mozambican army patrol the streets on 7 March 2018 in Mocimboa da Praia, Mozambique, after security in the area was increased, following a two-day attack from suspected islamists.

At least 104 people have been rescued from a hotel in Palma after ISIS-linked militia attacks on the town – the site of a multitrillion-rand gas project, sources have told News24.

Residents, expatriates and other contract workers came under attack in the three-day siege of Palma, situated in Cabo Delgado province.

Several were feared dead, including one South African.

Al Jazeera reported that more than 180 people were trapped inside the Amarula Palma Hotel as the militants wreaked havoc in the town, forcing residents to flee into the nearby forest.

The Mozambican military moved to quell the attack.

Work on the expensive gas project was halted for security reasons. The attack happened on the same day Total announced the resumption of work in the insurgency-prone region.

It is not yet clear how many people were killed.

The terror attacks on Palma are not simply targets of opportunity. They are strategic targets. The goal is to destroy #Mozambique’s ability to produce, export gas, fight poverty, create jobs and to make it clear that the government cannot protect assets.https://t.co/zA5tENk9em US hits Iran, Syria and Uganda with new sanctions for human rights abuses 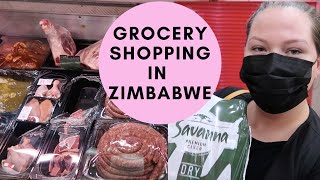 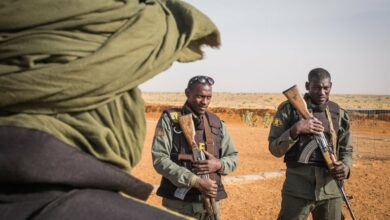 Mali to investigate disappearance of Mauritanians on its soil 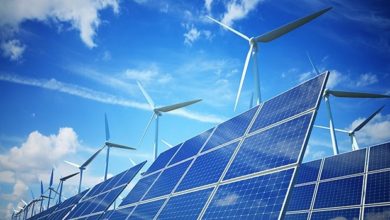