Motorists are being put on alert today as a new report warns that big numbers of secondhand cars are being sold with repayments still owed.

ore than a third (35pc) of three-year-old cars offered for sale have ‘finance outstanding’.

The trend is highlighted by car history experts Cartell.ie.

They warn that if you buy one of these cars, you face the prospect of having the vehicle seized by the lending institution that is owed the money. That means you would be at the loss of the car and what you paid for it.

Lenders are legally entitled to take the car and leave you with nothing even though you might have handed over thousands of euro.

The findings – and the warning – are based on the most recent sample of around 5,906 vehicles offered for sale and checked via the Cartell.ie website.

In the case of three-year-old cars, there was a 35pc chance of a vehicle being offered with repayments still owed.

Even older vehicles are regularly offered with similar financial appendages, according to the report. It can run as high as 21pc of all four-year-old vehicles.

The trend suggests that a proportion of people are trying to sell off cars they can no longer afford. But there is also the strong likelihood that many motorists, typically those on PCPs (personal contract plans), are testing the market to gauge what they can get for the car in advance of their next plan.

They may be trawling for someone willing to pay substantially more than the guaranteed future minimum value (GFMV) they have agreed under their current PCP deal, for example. They could then use the increased ‘bid’ as leverage to get a higher trade-in value when negotiating their next, or imminent, PCP deal.

However, the threat for some innocent potential buyers is that unscrupulous sellers may be trying to pull a fast one and take the money and run.

Jeff Aherne, innovation lead at Cartell.ie, warns: “Buyers are strongly advised to be cautious in the market as you cannot take good title in the asset until the final payment has been paid to the financial institution. This means you may be buying a huge problem.”

Biti falls on his own sword 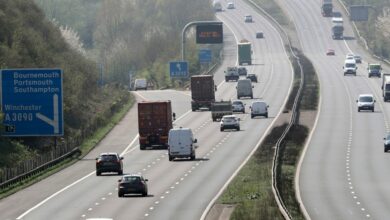 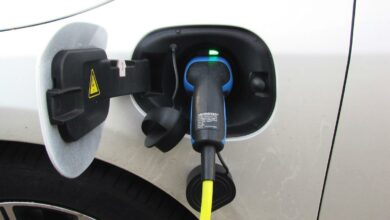 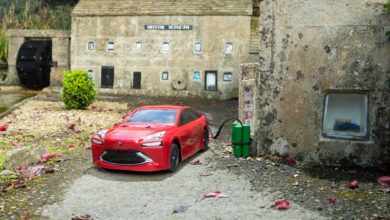