More than 4 in 5 of motorists (85 percent) say they would like to see a halt on the construction of smart motorways “until the safety case is fully proven”, according to a new survey.

The poll of 4,500 drivers by road safety charity IAM RoadSmart also found that 84 percent have little faith in the safety systems’ abilities to detect their car if they were to break down in a running lane and protect them until help arrived.

Additionally, the IAM RoadSmart study found that 81 percent of motorists felt less safe travelling on a smart motorway compared to a traditional motorway, and 81 percent agreed that hard shoulders should be immediately reinstated on smart motorways.

Smart motorways aim to improve journey times by increasing capacity with the hard shoulder used as a normal lane. However, 40 percent of those surveyed said they found no noticeable improvement in their journey time.

Only four percent of the drivers that participated in the poll said they found a very noticeable improvement in journey times, while six percent claimed the introduction of smart motorways increased journey times.

“Our members include many high mileage, experienced and confident motorway users but the results of this survey are clear to see, with the vast majority having very little, or no confidence, in the safety of smart motorways,” said Neil Greig, IAM RoadSmart’s director of policy and research.

“We would urge the Department for Transport and Highways England to listen to what smart motorway users are saying and to consider our findings, along with other in-depth research, to determine the best approach to developing the smart motorway network.

“Delaying decisions on smart motorways will only lead to more drivers getting stressed.”

What is the red ‘X’ on smart motorways – and how much is the fine for ignoring it? 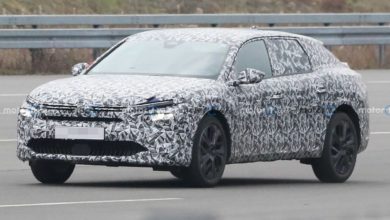 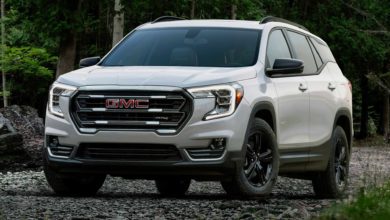 Every plug-in hybrid on sale in the UK