People defied police order to not go onto the beach at Muizenberg Beach on 30 January, 2021 in Cape Town.

A study by the Human Sciences Research Council (HSRC) and the University of Johannesburg (UJ) has found that a large number of South Africans are willing to sacrifice some of their human rights to stop the spread of Covid-19.

The study was conducted over three rounds, using the data free Moya Messenger App, and through links from social media adverts on Facebook and Twitter.

The first round, conducted between 13 April and 11 May 2020, found that 78% of the 12 312 participants were willing to sacrifice their human rights.

The survey was in six different languages and targeted South Africa’s adult population.

The results were weighted by age, race and education.

Narnia Bohler-Muller, one of the compilers of the report presented on Wednesday, said:

Government measures mitigated the spread of Covid-19, saved lives and allowed for health facilities to prepare. These were admirable outcomes, but with major consequences particularly for autonomy and the economy.

The study found that black people were the most willing to sacrifice their rights.

It also found that ANC and EFF supporters were more willing to sacrifice their human rights than DA supporters.

“We were fortunate, I think, that the Disaster Management Act was agreed upon as the legislation that was going to be used, and not the emergency legislation, because the Act keeps rights intact – they are merely limited and they should be limited in a reasonable and rational way. Our willingness to accept sacrifice leads to the vulnerability of creeping authoritarianism. It is as if we give up our power and control,” said Bohler-Muller. “Whether people are willing to make sacrifices of rights and accept restrictions is very telling. What the findings suggest to me is that most people in South Africa are willing to make reasonable sacrifices, including rights in the interest of the greater good. It’s an affirmation of the whole notion of Ubuntu, a recognition that we are a society and that there is a social interest,” he said.

“Public health crises are times where you enhance and take extra measures to protect rights. By protecting rights, you have a paradox that you protect public health.”

Advocate Tseliso Thipanyane, the CEO of the SA Human Rights Commission, commended the government’s approach to dealing with the pandemic, but said there were many human rights violations, as a result of the pandemic and the lockdown, that his organisation were aware of and looking into.

“From where we stand, one of the major blunders by the state in responding to the challenges of Covid-19 was not to engage or consult widely, especially with those of us in the human rights space, to advise the government how best we can deal with our responses to the pandemic, which are inherently, to a large extent, a limitation of rights,” said Thipanyane.

Newspages.co.za | WATCH | 'Carbon border tax' is gaining ground, what is it? 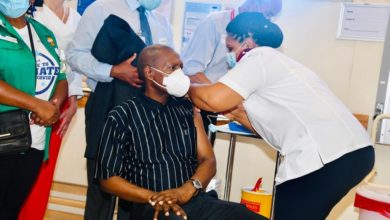 WATCH | Ferrari goes up in flames on Durban highway 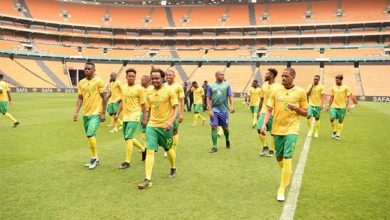 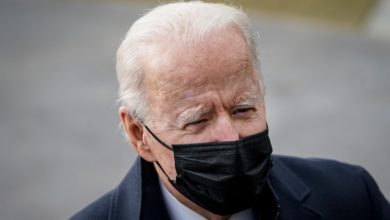