Sitting on my terrace in Tangier with a breakfast croissant while being watched by some pert little sparrows, thoughts turn to the opening of the world’s borders.

Right now, with no ferries and no planes, Tangier is eerily quiet for a usually bustling port town.

I have been locked down in Morocco for more than a year. The Moroccans have been wonderful hosts, even down to giving me both my AstraZeneca jabs for free and a Covid passport. 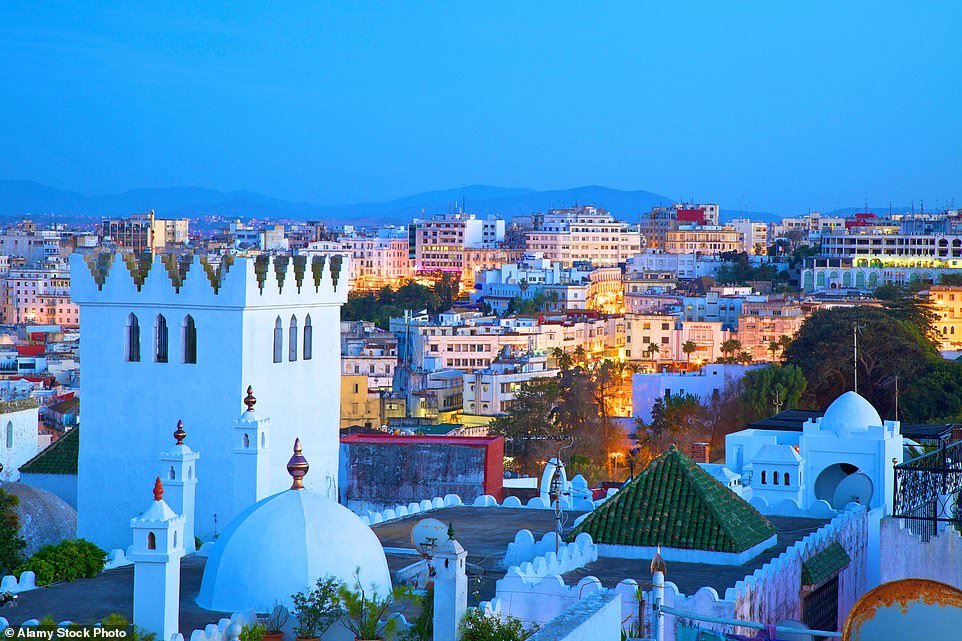 African escape: A view over the normally bustling city of Tangier, where Glenys Roberts has been locked down for more than a year

Lately they have welcomed those overseas visitors still allowed to leave home with a negative Covid test and a hotel booking. And now they are predicting the whole country will have been vaccinated by the summer, in time for the tourist season proper.

Listen up, Boris. Morocco has had a good Covid. By restricting flights and closing down individual towns except to emergency travel, it has been able to open up local economies, albeit with a 9pm curfew. Schools and shops have long been open. Restaurants and bars are buzzing despite social distancing.

The country must be one of the safest for a holiday — and one of the most accessible spots is right here in Tangier. Only 20 miles from Spain across the Straits and just 2.5 hours by plane from Gatwick, you will arrive in a place which has been working hard to improve accessibility without destroying the medieval feel of its old buildings, including the 15th-century fortress.

The old Portuguese ramparts have been refurbished, the uneven cobbles resurfaced, shopfronts repainted in their glorious blues and greens and their cedar wood blinds restored.

The street works have also unearthed the old subterranean passages used during multiple historic sieges. Now they are being restored with a view to laying on guided tours of ‘underground Tangier’.

On the other side of town they have updated the ruined villa belonging to Walter Harris, the turn of the 20th century correspondent for The Times, and turned it into an art museum. Harris lies buried in the English churchyard here, but his classic book Morocco That Was remains a wonderful introduction to a country where the imagination runs wild.

Everyone knows of someone who has sojourned in Tangier, from Samuel Pepys to Winston Churchill, Matisse, American writers Truman Capote and Tennessee Williams, myriad Hollywood stars, Mick Jagger and Marianne Faithfull plus several British gangsters. For the past few years Kenneth Branagh has been bringing some of his favourite British thespians to act out well-loved plays in the fabulous expat gardens.

Daniel Craig was filmed in the last James Bond movie, Spectre, here. There are few places so photogenic due to the ever- changing skies, lush vegetation and sudden unexpected views between the white buildings that cling to its many hills. 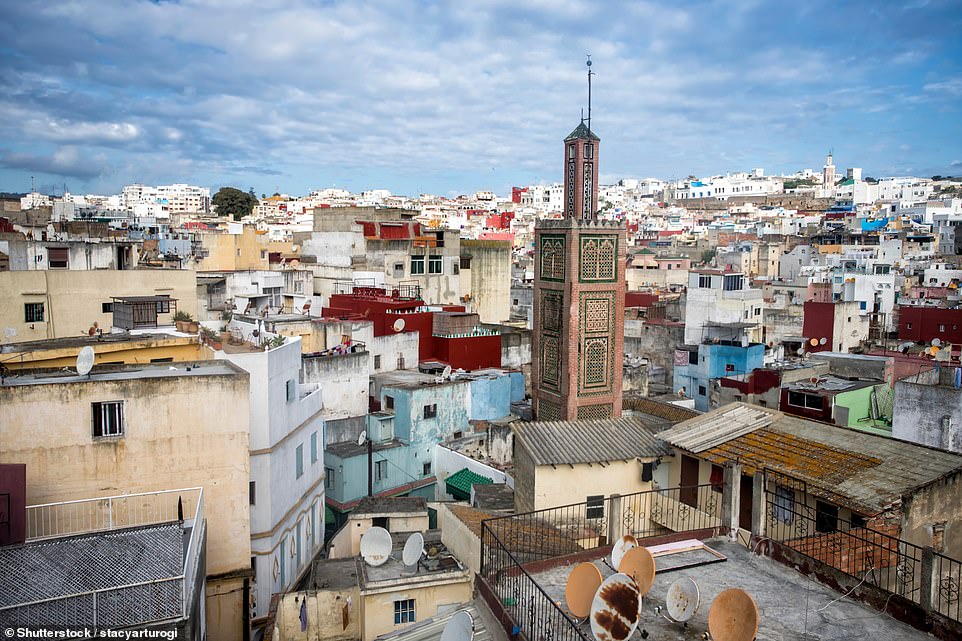 Tangier, pictured, is just 20 miles from Spain across the Straits and just 2.5 hours by plane from Gatwick 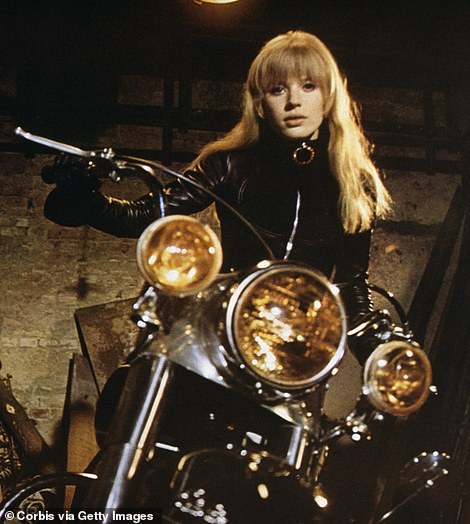 Marianne Faithfull, one of the many celebrities to have sojourned in Tangier

How many towns have the luxury of two seas? If you want bracing breakers and vast deserted beaches with sophisticated French restaurants serving vin gris, head west towards the Atlantic, while to the east the Med offers sheltered coves where you can enjoy a cheap sardine barbecue overlooking the mountains of Spain. Alongside this, there are five-star international hotels and golf courses, all-night discos for the young and for aspiring bohemians the moody drinking spots frequented by controversial writer William Burroughs.

Parts of the city remind me of London’s Soho where I was a local councillor for nearly 20 years. In fact, I have nicknamed Tangier . . . Soho on Sea.

In the hills, where King Mohammed VI has his spanking white summer palace overlooking the Atlantic, you could be in California. The king grew up here and it remains one of his favourite spots.

He’s overseen the development which in places reminds you of Monte Carlo, with a splendid corniche filled these days with 4x4s and even the odd Porsche. But His Majesty has not lost the common touch. There are many stories of his anonymous midnight forays in a battered Renault and an old djellabah [robe] giving the jobless a helping hand.

I have been coming here since the 1960s when it still resembled the Wild West. The streets were unpaved, most people wore native dress and the airport was a little landing strip surrounded by wildflowers and grazing sheep.

As you stepped off the plane you were engulfed by the scent of rosemary and thyme and dust freshly blown in from the Sahara.

Now it’s an international hub, as is the city itself, which has long been quadrilingual due to the number of neighbours and invaders who have coveted its strategic position at the mouth of the Med. It’s a heady mix of sophistication and tradition. I love to see shepherds still grazing their flocks next to the traffic and the Berber women bringing fresh produce from the hills. 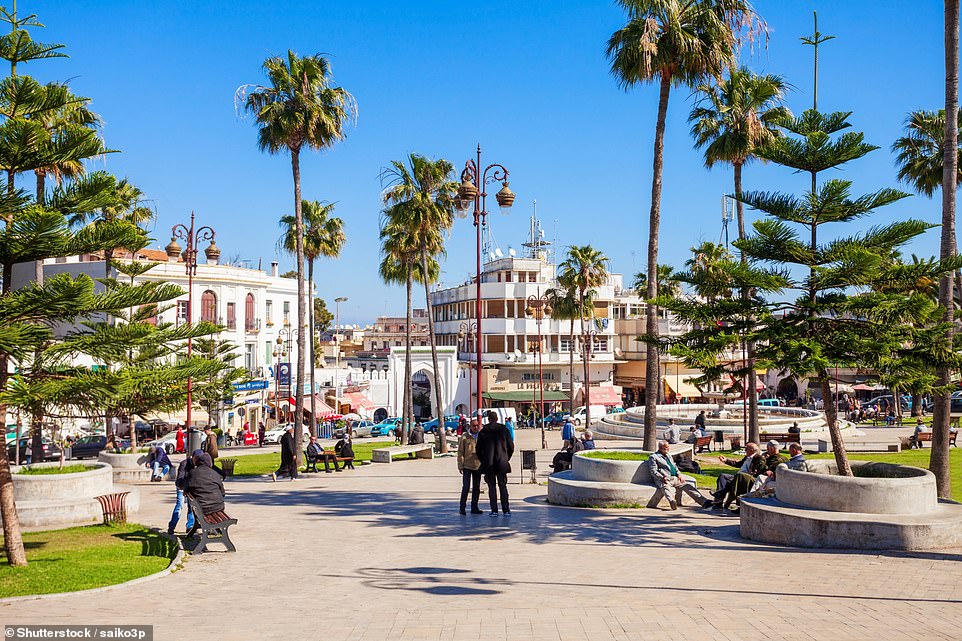 Glenys writes of Tangier: ‘It’s a heady mix of sophistication and tradition. I love to see shepherds still grazing their flocks next to the traffic and the Berber women bringing fresh produce from the hills.’ Pictured is the city’s square

And there are the cats. Born in the gutter, they know instinctively how to dodge the cars, aided by the locals who love them because the five-fingered marks on their foreheads are said to be proof they were stroked by the Prophet.

They leave food and water for them on every corner and the cats are curiously happy to share with well-mannered seagulls, mysteriously very different from the raucous birds I grew up with in Liverpool.

I think my appreciation of Tangier was complete the other day when I spotted both Pillars of Hercules from my terrace — Gibraltar on the European side, Jebel Musa on the African side. The strongman of Greek mythology is said to have bashed through the mountains to join the Med to the Atlantic and rested from his labours in a local cave.

But this is a country with a future. There has been huge investment in wind farms and solar energy. New motorways and railways have made it accessible from the sea to the Sahara. There is now a high-speed train between Tangier and Casablanca and lately even promise of a ferry soon to be inaugurated between the big new Tanger-Med port some 30 miles east of the city and Poole in Dorset.

With more and more Moroccan produce looking for a direct route to England since Brexit, this is definitely one to watch.

Morocco in general and Tangier in particular have not been mentioned much by way of a safe holiday destination once travel is allowed, but its Covid record suggests it is likely to be a better bet than Europe this year.

Take it from me, you’ll be introduced to a whole new world.

Facebook, Google CEOs blasted in Congress over apps for kids

‘A colossal mess’: The US$75k 116-day cruise that lasted a fortnight 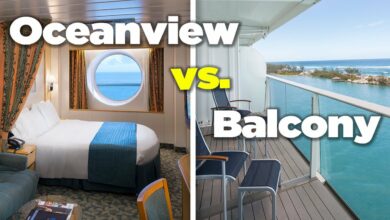 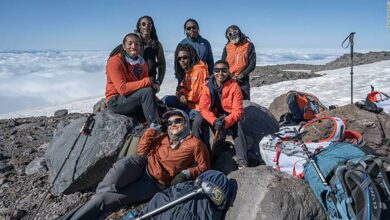