The second batch of Zambia’s representatives at the 2020 Olympic Games set off for host city Tokyo on Saturday.

The country’s boxing, judo, and swimming athletes departed for the Games aboard an Ethiopian airline, according to a statement from the National Olympic Committee.

The contingent, which included three boxers, one judoka, and two swimmers, was the second group to leave for the Games following the departure of the women’s national soccer team, who left for Japan on Tuesday.

Zambia has picked 30 athletes to participate in this year’s Games, as well as two athletes for the Paralympic Games.

The athletics team is scheduled to be the last to leave on July 24.

Ethiopia: What Do Citizens Expect From the New Parliament? 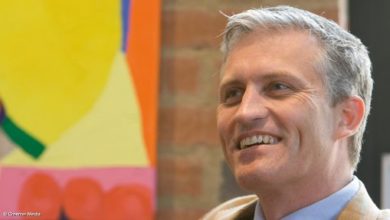 This is a disgrace to Zambian football says Wada Wada