he Moderna jab was rolled out in London for the first time today, as a trainee vaccinator became the first person to receive it.

The rollout of the US vaccine in England began yesterday when a 28-year-old solicitor was among the first people it.

Emily Sanderson received the jab, which had a 94.1 per cent efficacy against the disease in phase three trials, at the Sheffield Arena vaccination centre.

Ms Sanderson, who has an underlying health condition, was due to receive the AstraZeneca vaccine but it was changed to Moderna, the NHS said.

It was also revealed earlier today that Moderna’s early trials of a vaccine targeting the South African Covid variant has produced antibodies in mice, raising hopes of its effectiveness for humans.

The company is the first to produce a vaccine designed specifically for the variant and last night said its pre-clinical trials for both jabs “improved neutralising titers”, meaning that antibodies detected in the blood increased.

It is also developing a multivalent vaccine that combines its original vaccination with the South Africa-specific jab, which the firm says will provide the broadest level of immunity, The Times reported.

AKA 'doing well as can be expected under the circumstances', seeks grief counselling 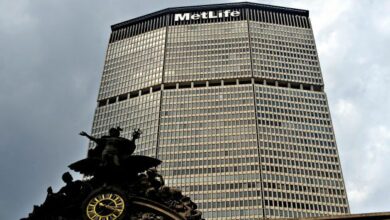 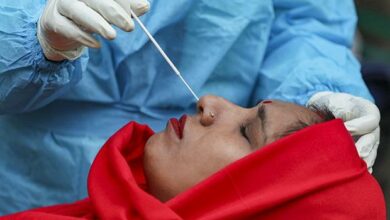