Moderna, the almost 11 year old mRNA developer that created a 95% effective pandemic ending vaccine in less than a year, is now worth more than Merck, a 130-year-old vaccine giant.

That milestone came on Monday after shares of Moderna surged as much as 19% on a flood of news indicating that the mRNA vaccine developer will experience continued strong demand for its COVID-19 vaccine.

The company said on Monday that its vaccine received provisional registration in Australia, paving the way for it to be administered to individuals 18 years of age and older. Additionally, Swiss regulators expanded its indication of Moderna’s COVID-19 vaccine to be used in children ages 12 to 17, based on an ongoing of nearly 4,000 children in that same age group.

Also potentially helping Moderna shares continue its record surge on Monday was encouraging news from its competitor, BioNTech, which partnered with Pfizer to distribute its COVID-19 vaccine. The company saw strong growth in its second quarter earnings and said it expects strong demand for its vaccine in 2022 and beyond.

Finally, the potential for a third booster shots for some age groups seems likely, as Israel has already begun to administer them to some portions of the older population. Dr. Fauci said that he is also in favor of giving booster shots to the most vulnerable populations.

Moderna’s second-quarter earnings revealed year-over-year revenue growth of 6,516% to more than $7 billion. The company is the best performing S&P 500 stock year-to-date, being up 553% at time of publication.

Lamborghini Countach to be reborn as 800bhp V12 hybrid 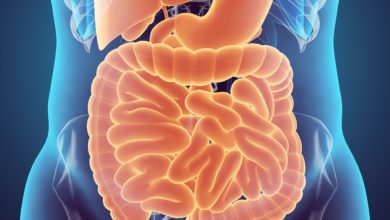