While the criminal case against Norma Mngoma has been withdrawn in court, the National Prosecuting Authority (NPA) has said that the decision to reinstate the charges will be made based on her representations.

Prosecutor Hilke Janse van Rensburg told the court that all the charges were being withdrawn on instruction of the Director of Public Prosecutions (DPP).

The decision by the DPP followed the judgment handed down by the Gauteng High Court in Pretoria which found that Mngoma’s arrest by the Hawks was unlawful.

“It appears in this matter that the arresting officers abused their powers and positions as members of the Hawks, presumably to avenge a wrong or perceived wrong as complained and alleged by Mr Gigaba and not for any lawful purpose… the warrant was obtained for ulterior purpose,” Sardiwalla said.

He also ordered that all the information the officers obtained from Mngoma’s devices after they unlawfully seized them must be returned to her.

The decision by the DPP to withdraw the charges comes after the ruling by the High Court, however, the NPA, in a statement, said the withdrawal was provisional and that “… the decision on whether or not to reinstate the matter will depend on the consideration of further representations of [Mngoma].”

Following the court appearance, Mngoma’s attorney, Eric Mabuza, said they were pleased the charges had been withdrawn and that the State could not go forward with the case on the basis that it had been tainted by an unlawful arrest.

Mabuza said they were still going ahead with the civil litigation against the Hawks for wrongful arrest, wrongful detention and the trauma that Mngoma suffered during the ordeal.

“We are finalising the court papers to sue so she can get her dignity back and that the State must pay for what they did to her,” Mabuza said.

Mngoma told media that it was a long and emotional journey that she had to go through, which was unfair with the intention to humiliate and destroy her.

“He tried to break me. He tried to test me, but I’m still here standing,” Mngoma said. Mngoma said the public scrutiny had also affected her with people commenting on the case without knowing what had transpired.

Mabuza said the arrest had also hampered her career prospects and placed a burden on her children and family.

Mngoma was arrested by the Hawks last year in July for allegedly trashing a luxury vehicle that belonged to a friend of Gigaba’s. She was charged with malicious damage to property and crimen injuria.

Mngoma has maintained that the arrest was a ploy to get her devices and remove sensitive information that could implicate her husband in corrupt dealings.

“They wanted to get my gadgets to remove certain information [for him] to get away with what he is doing. They wanted to intimidate me and silence me,” Mngoma said.

She said the truth would come out, which included what actually happened at her house on the day she was arrested.

She added that she had not yet received her information taken from her devices as ordered by the High Court. 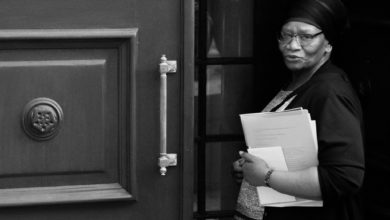 Not guilty of animal cruelty, Thandi Modise says: ‘I am going to farm and make it a success’ 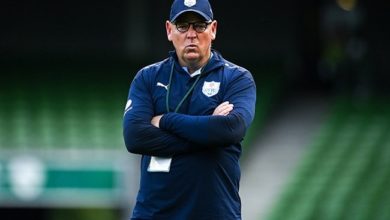 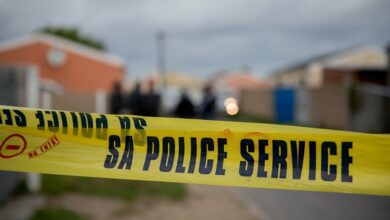