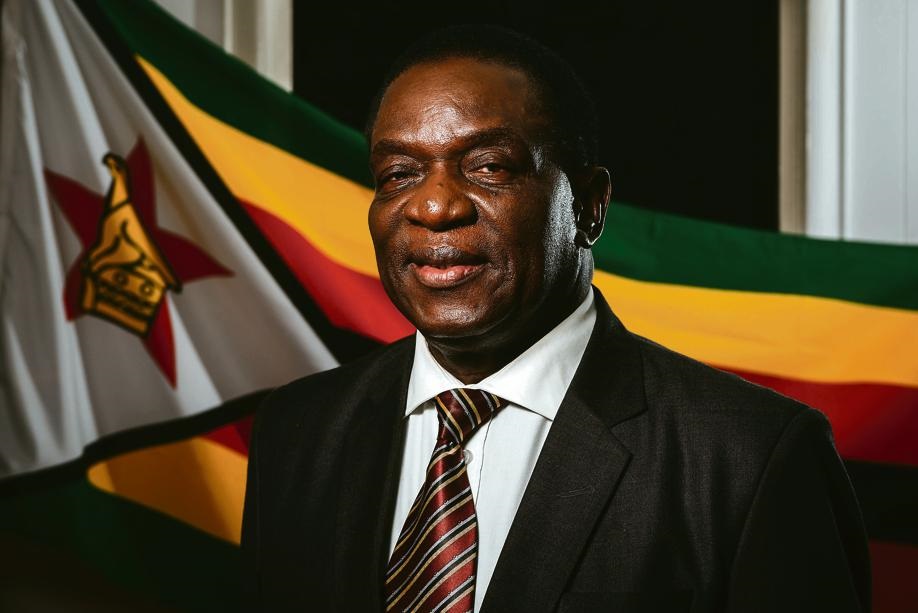 Zimbabwean President Emmerson Mnangagwa is consolidating his grip on power through constitutional amendments that give him the power to appoint his deputies and top judges, as well as increase the number of nonparliamentary Cabinet ministers.

Mnangagwa, who took over from Robert Mugabe with the assistance of the military in 2017, has just reappointed Chief Justice Luke Malaba, who was due for retirement after reaching the cut-off age of 70.

This, as well as other amendments to Zimbabwe’s Constitution – adopted after a referendum in 2013 – have attracted criticism of Mnangagwa and his administration.

An application to challenge the amendments and Malaba’s reappointment was filed at the high court in Harare this week by the Young Lawyers’ Association of Zimbabwe and liberation war veteran Frederick Mutanda.

It’s all about the personal love of power of Mnangagwa.

The other amendments, which were officially gazetted earlier this month, include the dropping of a clause on running mates and elected vice-presidents.

This was supposed to come into effect in 2023, when Zimbabwe holds its next election.

The new provisions also pave the way for extending nonparliamentary Cabinet appointments from five to seven.

Innocent Chikoromu, a Harare-based political analyst, told City Press on Friday that the amendments were a setback for democracy and the country’s Constitution, which “tried to trim the powers of the president” despite maintaining the executive presidency.

“The consolidation of power for the president has become too much, because the top judges and the chief justice are now at [his] mercy,” said Chikoromu.

“[These amendments aren’t] good for the judicial system of Zimbabwe, as we should have maintained the system of public interviews and age limits at 70. Right now, the serving judges and the chief justice aren’t supposed to benefit from these amendments in terms of the Constitution, but they already have.”

The 2013 Constitution had stipulated the clause on running mates to factor in elected deputies for the president, but this has been removed under the amendments. Mnangagwa will now essentially pick his deputies.

Some senior officials within the ruling Zanu-PF party say Mnangagwa is pre-empting a potential fall-out with his current deputy, the retired General Constantino Chiwenga, who they believe is angling to take over from him.

Chiwenga played a key role in persuading Mugabe to give up power after the 2017 military coup.

The continually shrinking democratic space and the continued attacks on the rule of law are very worrying.

At a media briefing on Wednesday, Zimbabwe constitutional law expert Professor Lovemore Madhuku said that “it’s very clear that power is being concentrated not necessarily in the hands of an office”, but in the hands of Mnangagwa.

“It’s all about the personal love of power of Mnangagwa,” said Madhuku. “With amendment number 2, he’s gone far beyond what former president Mugabe was doing in terms of loving power as a person.”

The party has been criticised for playing politics from Mnangagwa’s corner.

Advocate Fadzayi Mahere, spokesperson for the MDC Alliance, said the amendments were not good for democracy.

“The amendments weaken state institutions that are supposed to check and balance the power of the executive. The continually shrinking democratic space and the continued attacks on the rule of law are very worrying. This is a dark period for Zimbabwe,” she said. 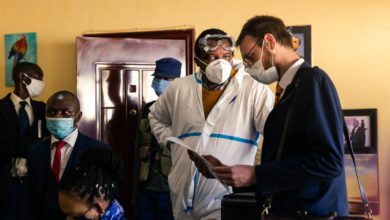