A recent Botswana Energy Regulatory Authority (BERA) survey of 140 filling stations around the country found only 59 compliant with the various laid down safety and health standards.

Presenting his Committee of Supply in Parliament yesterday, Mineral Resources, Green Technology and Energy Security minister, Lefoko Moagi said prior to BERA’s establishment, compliance to standards among filling stations was mostly voluntary. BERA had since then made compliance mandatory.

“Most of the non-compliance was around lack of adherence to environmental protection, lack of leak monitoring wells,  lack of oil separators at retail sites and lack of understanding of safety precautions by petrol attendants,” he said.

Moagi said in a quest to enhance compliance and competitiveness in the industry, a Star Rating programme for the petroleum service stations had been initiated.

“This programme will also allow consumers to participate in assessing performance

of the service stations,” the minister said.

He further said said government would continue to support BOL’s strategic push to diversify the routes and sources of fuel imports.

“Since April 2020 to date, BOL sourced over 30 million litres and 14 million litres from Namibia and Mozambique respectively. My ministry will continue to support the use of alternative routes to improve security of supply for the country,” the minister told Parliament. 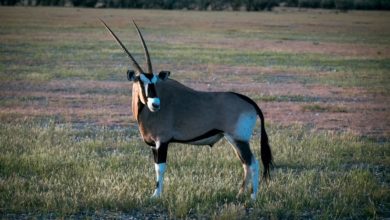 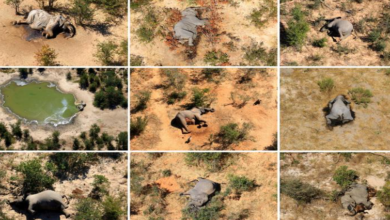