The Botswana Stock Exchange (BSE) this afternoon lifted the eight-day suspension from trade it had imposed on BBS Limited’s shares and bonds.

In a notice, the Exchange said the lifting was in line with a statement to investors issued by the board earlier today in which it provided official clarity on the recent developments at the building society.

The BSE had said BBS suspension would stand until clarification was secured from the building society.

The board, in its statement, said it had dismissed managing director, Pius Molefe and company secretary, Sipho Showa.

The board said the resolutions to dismiss the pair were “passed in accordance with the BBS constitution and were valid, binding and enforceable”. The board also said it had approached and secured an interim order from the High Court barring Molefe and Showa from representing the BBS in the meantime.

“Owing to Messrs. Molefe and Showa’s refusals to abide by the company’s decisions

to terminate their contracts of employment, and the various actions that they took to advantage themselves and sideline the Board, which had the effect of creating anxiety in the market, and in the banking and financial sector amongst other consequences, the company was constrained to approach the High Court on the utmost urgency and without notice to them in order to restore normalcy to BBS Limited operations and safeguard the very lifeblood of the company that was being eroded,” the board said.

Molefe has since challenged the interim order and judgement is due at the Lobatse High Court on Monday.

The MD and his board fell out over an alleged attempt by directors to prolong their stay at the board beyond the April 30 AGM, when their terms expire. 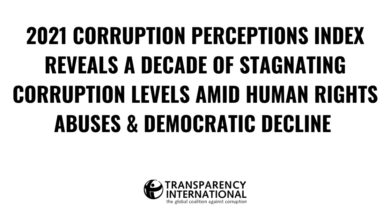 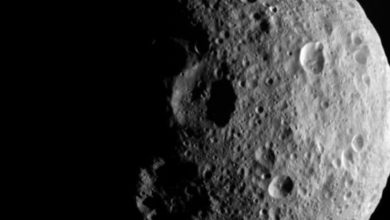 Astronomers trace 22-million-year journey of asteroid; from source to Earth