As expected, the Metropolitan Manila Development Authority (MMDA) has announced that the capital’s number coding scheme will continue to remain suspended.

In a Facebook post, the traffic agency said that the measure will remain suspended “until further notice,” reiterating that movement is allowed for transporting essential goods and for activities and businesses permitted to operate by the Inter-Agency Task Force for the Management of Emerging Infectious Diseases (IATF). Look:

The MMDA announcement comes a day after the agency extended Metro Manila’s truck ban suspension until September 7. You can read more about this here.

So, do you think we’ll be spending this year’s ber months without the number coding scheme in effect? If your answer is yes, let us know how you think this will impact 2021’s Christmas rush traffic in the comments. 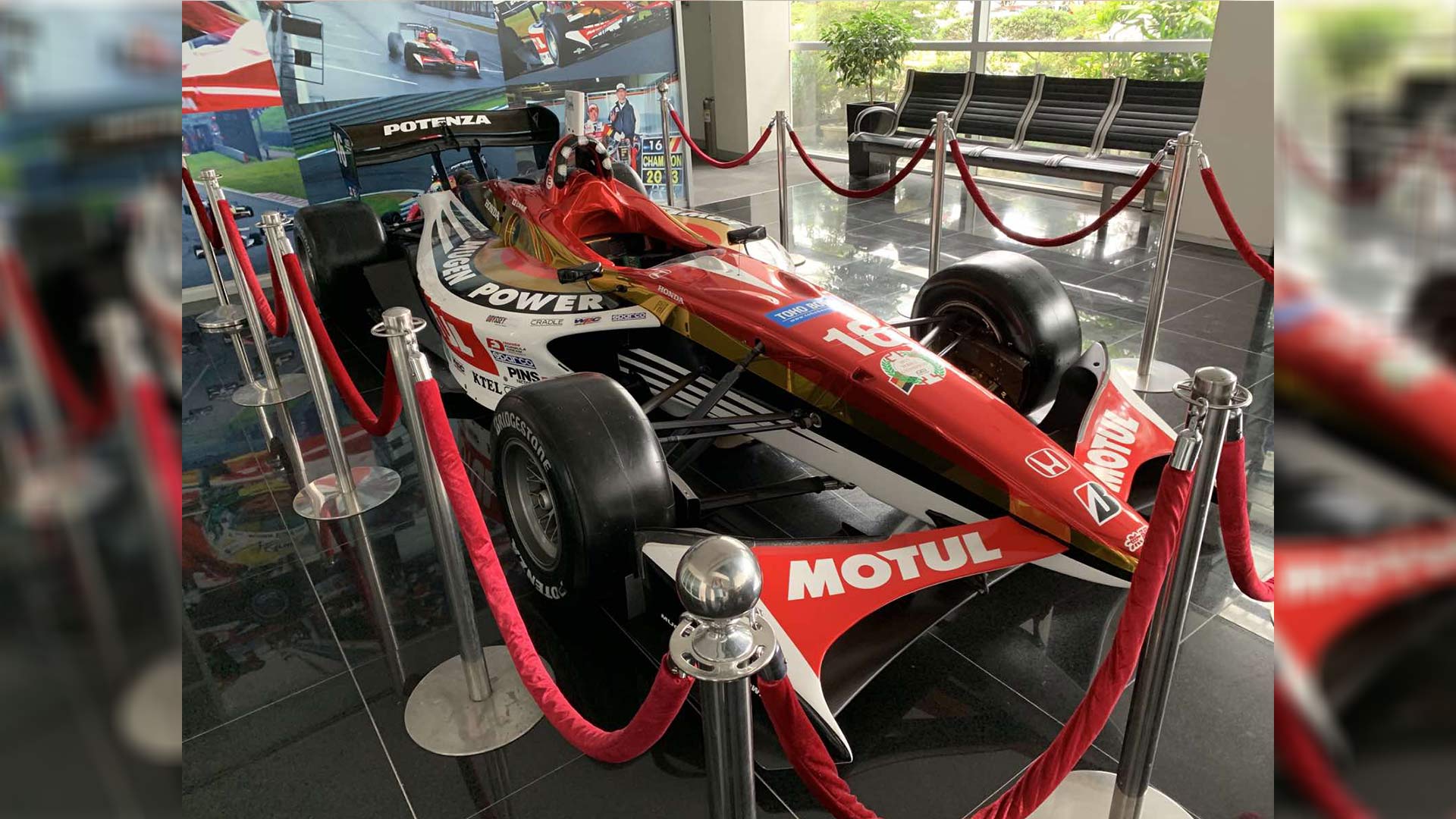