Public Protector Busisiwe Mkhwebane is the first head of a Chapter 9 institution to be impeached by Parliament after a vote in the National Assembly on Tuesday.

The EFF, however, intends to change this state of affairs by heading to court.

The National Assembly voted 275 to 40 in favour of going ahead with an inquiry into Mkhwebane’s fitness to hold office.

Altogether, 168 ANC MPs voted in favour and none against the motion.

This after party chairperson Gwede Mantashe, at a special ANC caucus meeting before Tuesday afternoon’s sitting, laid down the law and instructed ANC MPs to vote in favour of the inquiry amid division in the ranks on the matter. The ANC has 230 seats.

Only one DA MP was absent due to ill health, and the remaining 83 voted in favour of proceeding, as it was after all the party which got the process underway last year after DA chief whip Natasha Mazzone lodged a motion with National Assembly Speaker Thandi Modise.

This was the question before the House on Tuesday – whether it should continue with the inquiry, not whether Mkhwebane should be removed.

At the start of proceedings, Modise said she received a letter asking for a suspension of the proceedings, pending Mkhwebane’s legal challenge to the validity of the rules, as it would impinge on Parliament’s Rule 89, which prohibits dealing with matters which are sub judice.

Modise said Rule 89 meant no member might reflect on the merits on a matter on which a judicial decision was pending.

“I must again stress that the matter before the House today is whether to proceed with an inquiry or not. It is not to pronounce on the validity of the relevant rules, or to determine whether the Public Protector should be removed,” she added.

Mazzone described the panel as “three of the finest legal brains in the country” which agreed there was a prima facie case against Mkhwebane.

She thanked Modise and the parliamentary staff for ensuring “the letter of the law” was followed.

EFF MP Natasha Ntlangwini said the rules were made specifically for Mkhwebane, just like the apartheid Parliament’s notorious Sobukwe Clause and the EFF would go to court if the National Assembly voted in favour of the inquiry.

“As a general, our law does not apply retrospectively, our law is forward-thinking,” said Ntlangwini.

She also raised the matter that the Constitution allowed President Cyril Ramaphosa to suspend Mkhwebane while the inquiry was underway.

“This is what those who are persecuting the Public Protector want. They want her gone, as a matter of urgency,” said Ntlangwini.

“This, without a doubt, is the unconstitutional persecution of a black woman whose only sin was to demand accountability from the poster boy of white monopoly capital. If this motion passes, we’ll immediately approach the courts to stop this process from taking any shape or form.”

The “Sobukwe Clause” argument was raised by Mkhwebane in her unsuccessful bid to the Western Cape High Court last year. Advocate Dali Mpofu SC, the former EFF chairperson, was her legal counsel.

Other parties who opposed going ahead with the inquiry were the UDM, Al Jama-ah and ATM.

The ATM’s Thandiswa Marawu claimed the matter was sub judice, repeating the arguments in the letter to Modise.

The DA, ANC, IFP and FF Plus expressed their support to go ahead with the inquiry, while Good also voted to go ahead.

The AIC and PAC were not present. Cope’s Willie Madisha, despite expressing support for the inquiry to go ahead, abstained.

Before the voting got underway, the EFF raised what it called “points of order” about the legality of proceeding with the inquiry.

MPs must be appointed to a committee that will conduct an inquiry into Mkhwebane’s fitness to hold office. This committee can call witnesses. Mkhwebane will also have an opportunity to respond to the allegations against her in person.

The committee will then report back to the National Assembly. If it adopts a motion, with a two-thirds majority, that Mkhwebane should be removed, Ramaphosa then must remove her from office.

We are LED: Phased switch-off of analogue televisions kicks off 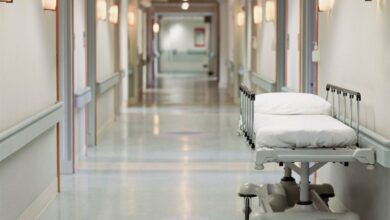 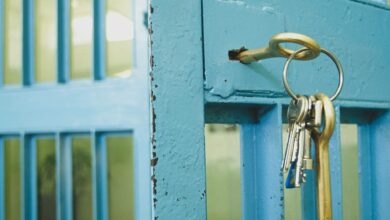 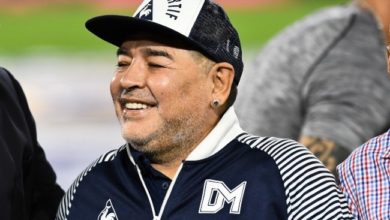 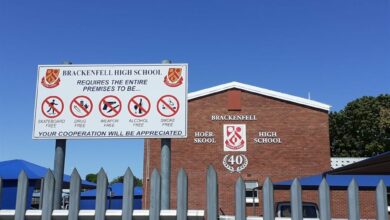