Miss Namibia beauty contest preliminary competition hosted at the Windhoek Country Club over the weekend saw the race to the national crown heat up.

The preliminary competition is the pre-judging for the final pageant where the winner will eventually be decided.

During the preliminary round, 16 deserving contestants out of 34 were selected to compete in the final pageant.

The competition, which was held virtually, also saw four contestants win special awards, which automatically qualified them into the final contest.

Among the lucky winners are, Miss Debutant Prisca Anyolo, Public’s Choice Chloe Brandt, Miss Rundu Michelle Mukuwe, and Chantay Njawella who scooped the wild card. The contest began with basic introductions by contestants before diving into the preliminary competition.

Last year, the pageant went on a hiatus due to the ongoing Covid-19 pandemic.

“We had to postpone the Miss Namibia pageant last year, and so did two of the largest and most recognised international pageants, the Miss World and Miss Universe,” said the managing director, Conny Maritz earlier this year.

Cancelling of the pageant automatically gave Miss Namibia 2019 Nadja Breytenbach to carry on with her crown duties and activities.

Breytenbach will crown her successor.

The winner will finally contest at this year’s Miss World edition, which was originally scheduled for the end of 2020 but postponed due to the global Covid-19 pandemic. On 8 March 2021, the Miss World Puerto Rico organization confirmed that the 70th edition of the Miss World competition will take place in San Juan, Puerto Rico in December. –ashikololo@nepc.com.na 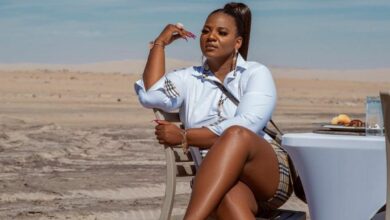 Inside Royal AM owner’s Namibian break 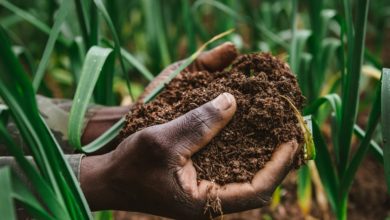 ‘This is modern-day land grab,’ Namibian opposition says as govt agrees to lease 4 farms to Russian billionaire for 99 years