THE Mighty Warriors got their bid to qualify for the 2022 Africa Women’s Cup of Nations (AWCON) off to a positive start with a comfortable victory over Eswatini in the first leg of their first-round encounter at the National Sports Stadium Wednesday.

Zimbabwe’s senior national women’s football team went into the match seeking to give themselves a healthy advantage ahead of the second leg this weekend and they did just that in a comfortable fashion.

The Mighty Warriors got off to a flying start and took the lead as early as the sixth minute through veteran player Marjory Nyahumwe.

Privilege Mupeti continued her good scoring form from the COSAFA Women’s Championships after doubling the hosts’ advantage in the 16th minute.

However just as the Mighty Warriors appeared on course to win by a big margin, Eswatini pulled one goal back through Nonjabuliso Mokgale three minutes before the breather.

The only disappointment for coach Sithethelelwe “Kwinji 15” Sibanda and her charges was that they were unable to find the back of the net in the second half as Eswatini put on a better defensive effort after the break.

However, it was still a good result for the MightY Warriors, who missed the services of influential Rutendo Makore due to an injury she picked at the COSAFA Women’s Championships in South Africa.

Sibanda was also unable to call on the services of the seasoned duo of Mavis Chirandu and Talent Mungwanda, who asked for compassionate leave.

The Mighty Warriors, who are hoping to emulate the Class of 2016, which qualified for the continental showpiece, in Cameroon will travel to Mbabane, for the return leg, on October 26.

The winner will progress to the last qualifying round, where they will meet the winner, between Angola and Botswana. 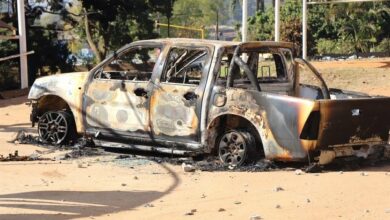 Watch | The Unthinkable: Documenting the violent present of Eswatini 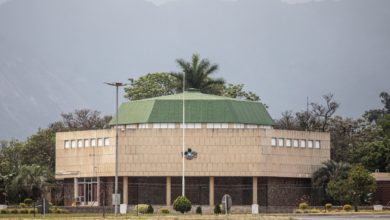 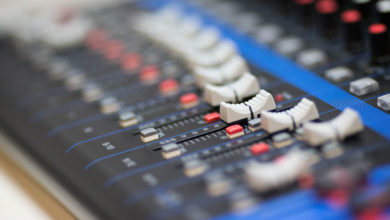