This one is rather interesting and peculiar. Instead of simulating an airport or a city, it embellishes the massive Okavango Delta area in Botswana, Africa.

It offers 9,000 square kilometers of scenery, over 12,000 animals, nine custom airfields, six detailed camps, and plenty of helipads to help you explore the beautiful environment.

The release of the package is now slated for April 3.

It’s certainly a different and potentially more relaxing way to enjoy the simulator compared to flying in a semi-straight line from city A to city B.

Natural environments like Africa are quite suited for this kind of low and slow exploration since cities are usually better observed and enjoyed from medium altitudes.

You can see what I mean in the trailer below.

Recently, we published our massive interview with head of Microsoft Flight Simulator Jorg Neumann, who provided a lot of new info about the present and future of the sim. A few days ago, we also got to hear more, including a trailer for World Update 4 which will feature France and Benelux.

If you want to learn more about the game itself, you can read our review that will tell you everything you need to know about Asobo Studio’s game.

Microsoft Flight Simulator is already available for Windows 10 and Steam and will release in summer 2021 for Xbox Series X ad Series S. 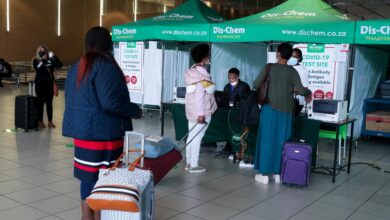 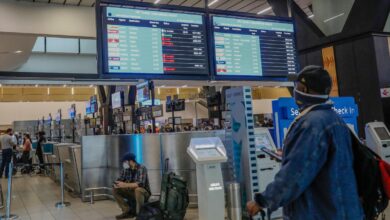 Omicron Spreads In Europe, With Cases Identified In Germany, Italy And U.K. 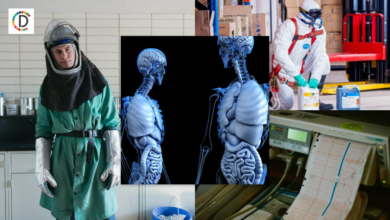 Mercer Reveals World’s Most Expensive, Cheapest Cities for Expats in 2021