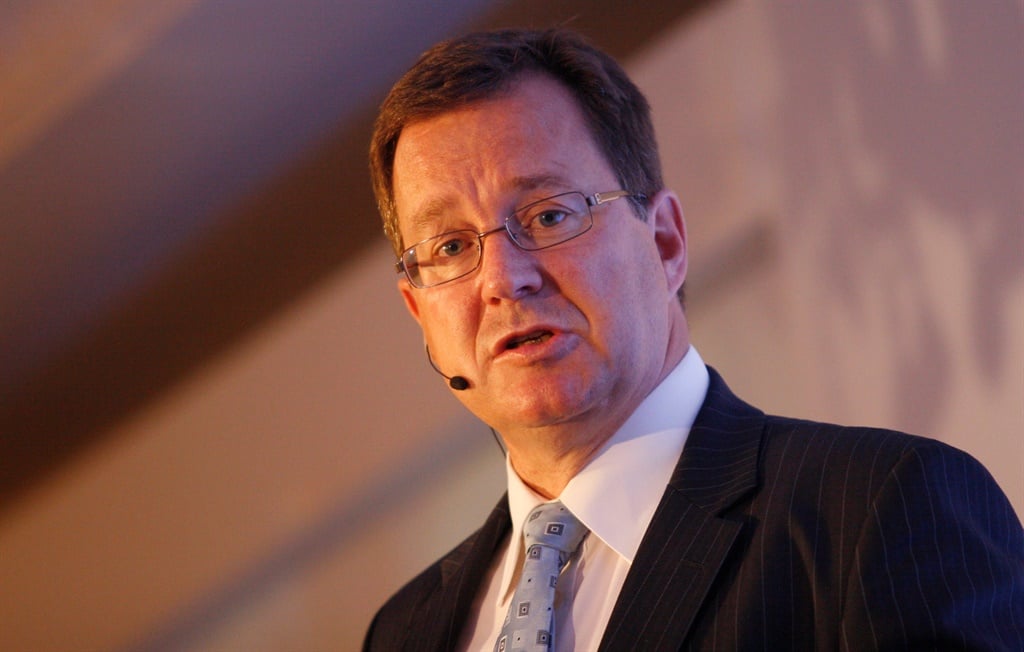 Patrice Motsepe’s African Rainbow Capital (ARC) says its investment in Rain has surpassed its expectations, thanks to unprecedented demand for data as people work from home because of Covid-19.

“Although this business has only been running for two, three years, the retail part and the massive investments made to put up the network have worked quite well. The business has now actually reached profitability,” said Van Zyl during ARC’s interim results presentation on Thursday.

He said Rain benefitted “quite nicely” from Covid-19. Throughout the lockdown, it saw demand for its data shoot to new heights from both Vodacom and individual retail clients that Rain directly sells data to.

Rain, which is a data-only network provider, supplies data to Vodacom and earns roaming income from that in terms of an infrastructure and service agreement. But it has also been growing its own retail customer base by selling the surplus data not supplied to Vodacom.

“The average rate per unit that we get from every single individual retail client has really surprised on the upside. People are sticky, they continue to pay, and they use more of our services than we expected,” said Van Zyl.

ARC did not share the exact customer numbers that Rain has managed to amass, but Van Zyl said this January was the second-biggest month on record in terms of new customer growth. He said the data provider was aiming to get to around two million customers in two to three years and it was roughly halfway there.

Rain’s rising rainbow is, however, dimmed by mass bad reviews on Hellopeter and social media complaints from frustrated users who bemoan poor reception.

Van Zyl said the rapid customer growth was the source of most of these frustrations. The biggest issue, he said, was that Rain’s coverage wasn’t wide or consistent enough. But the company is moving quickly to install additional towers to address this, said Van Zyl.

“The problem is that people buy the thing [router], but they are not 100% on the grid. They are on the edge and their signal comes and goes. This is why getting a better [tower] footprint solves this,” he said.

Van Zyl added that Rain’s coverage also suffers during load shedding because many of its towers use batteries that only work for a while – if they are not stolen. But because Rain gets a lot of criticism on this front, the company and ARC have put this “top of mind” and have increased customer service staff and made customer satisfaction a key deliverable for management.

Although ARC has close to 50 investee companies, Rain is its biggest investment, accounting for 27% of the holding company’s total investment portfolio.

In less than three years since ARC has been listed, Rain has consistently done well to boost the company’s fair value gains and earnings. In the six months to December 2020, Rain contributed R382 million or 51% to ARC’s net fair-value gains. ARC’s investment in Rain rose to R3.5 billion at the end of December 2020 because of this valuation gain.

Van Zyl said a big part of this valuation was based on the company’s future growth prospects as opposed to the roaming income it receives from Vodacom.

Will corporate greed prolong the pandemic?

South Africa: SMEs Place Over 280 Products On the Shelves 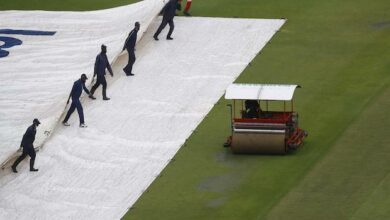