Back in 2017 when the Duke of Sussex proposed to Meghan, he took her on a trip to Tromso in Norway.

A flight attendant who was looking after the couple revealed that “were lovely throughout the whole flight”, they didn’t pay for any of the drinks and snacks they had themselves.

She said: “Harry had a breakfast tea and shortbread and Meghan had tea as well, but she chose a lemon muffin.

“They were very nice and friendly, but at the time to take the payment, I didn’t know what to do, as they didn’t ask for the bill and it seemed like they assumed that was for free.

I panicked so I just kept going and decided not to ask for the payment, although they had requested to be treated like regular passengers before the flight.”

Worrying she didn’t do the right thing, the couple’s body guard came to the rescue and, “by the end of the flight, though, their bodyguard, who was travelling with them, came to me and asked for the bill.”

“The bodyguard explained to me that the Duke and Duchess of Sussex never carry any money and he’s in charge of paying for everything.”

Yes, SANParks can refuse to take your cash, says the Reserve Bank

Move over Tom Cruise. Jay Leno has his own mid-air stunt. – CNN 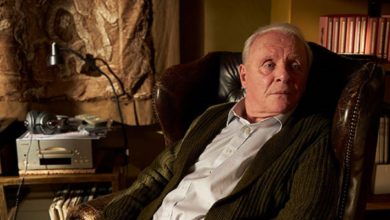 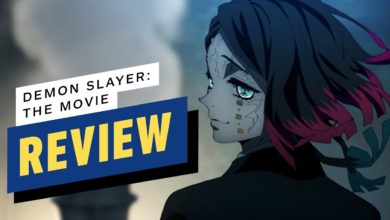