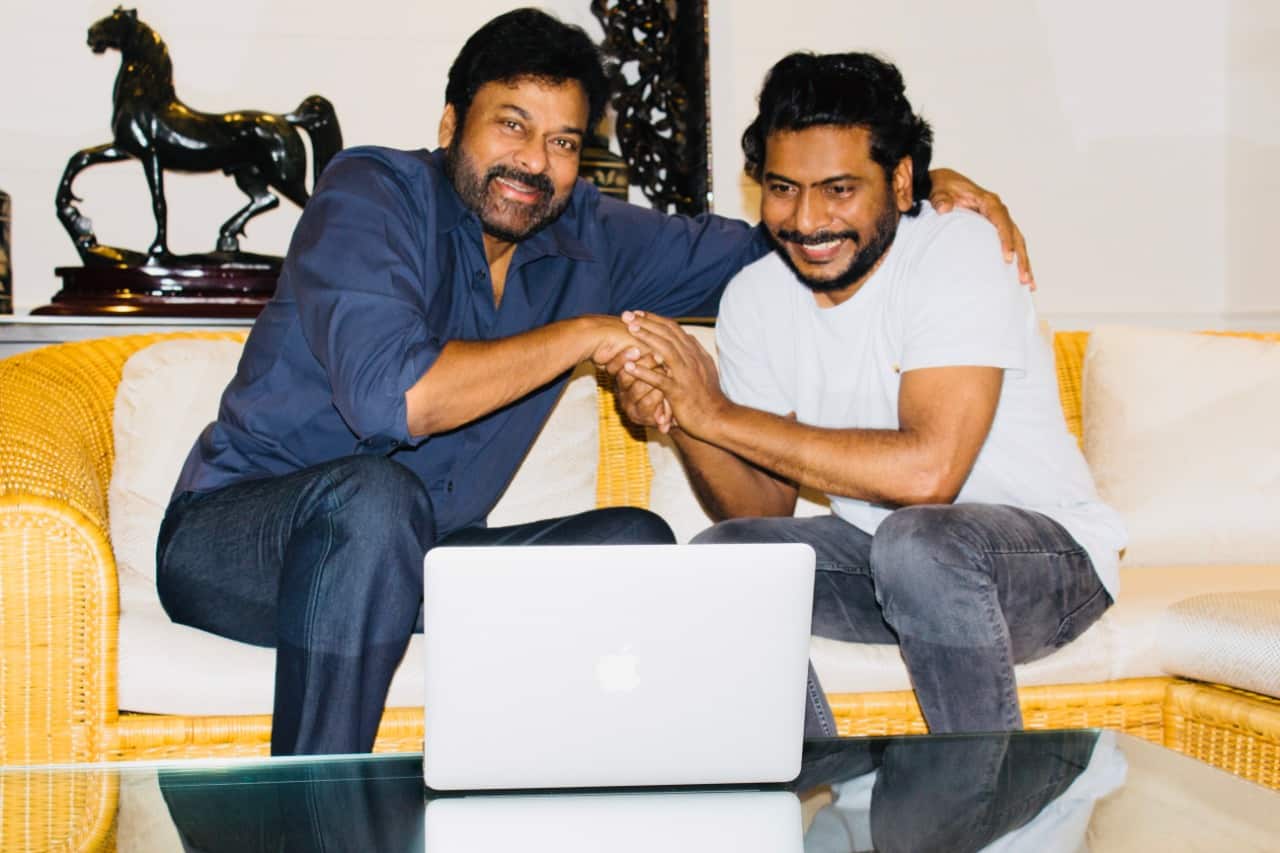 Megastar Chiranjeevi has greeted the team of Seetimaarr all success. He has said this after Sampath Nandi showed the movie’s trailer to him.

“I have just watched Seetimaarr trailer. It is impressive. The film is based on rural sport kabaddi. I know Sampath Nandi for long time. He is good at narration,” Chiranjeevi says in a video.

He adds: “Gopichand, Tamannah and Bhumika have played key roles in this film. A bunch of fresh girls were trained in kabaddi. Films with such stories are the need of the hour, especially at a time when our girls have won in Tokyo Olympics.

The film is produced by Srinivasaa Chitturi under Srinivasaa Silver Screen. The film will hit the screens on September 10 as Vinayaka Chaturthi festival release, since the sports movie would add more flavour to the festival fervour.

25% of SA adults are now at least partially Covid-19 proof. Here’s how that compares. 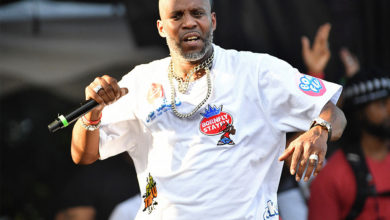