The photographs of the future wife of the new Zulu King, Misuzulu kaZwelithini, has been made public after searches for her pictures on social media have produced the wrong queen-to-be.

On Saturday the family of Ntokozo Mayisela (36) who is rumoured to be on the verge of marrying the new Zulu King, sent The Witness her photographs.

“As a family we were becoming worried because people were publishing photographs of other people and claiming that it was that of Ntokozo,” her sister, Lungi Mayisela said.

King Misuzulu kaZwelithini, who over a week ago was announced as the late Zulu King, Goodwill Zwelithini’s successor, has already paid ilobolo for Ntokozo.

Ntokozo, who hails from Osizweni in Newcastle, has two children with the new Zulu King.

She would be King Misuzulu kaZwelithini’s first wife should he marry her as His Majesty is currently single. Here are the jobs your great-great-grandkids will likely have

20 reasons why you should holiday in Northumberland over Cornwall

No Rassie, no reason to panic for Bok coach: ‘We operate a bit differently’ 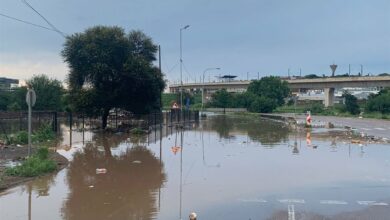 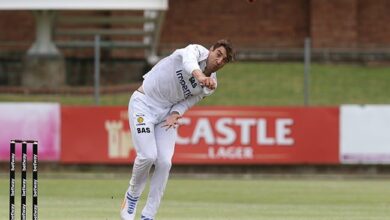