LIKE a deck of jacks, the MDC-Alliance is crumbling, triggering a mass exodus of distressed and disillusioned former officials who are joining Zanu PF in droves.

At the centre of the collapse of the MDC-A led by Mr Nelson Chamisa is the recovering economy and a cold realisation by his supporters that he has all along been leading them down the garden path, analysts have said.

In 2018, Mr Chamisa managed to garner a sizable number of votes, something that analysts attributed to his rhetoric that many have now discovered to be empty of substance and deliverables.

It is not just the card-carrying supporters who are jumping ship, but former legislators have also abandoned the troubled opposition.

When Chamisa joined with several opposition political parties in the country, hubris blinded him and some former members got fed-up by the imaginary powers that he was abusing, the analysts said.

Political analyst Mr Collin Mharadzano said those who have defected have met their damascene moment as was always expected.

“Zanu PF and specifically the New Dispensation’s record on delivering what is spelt out in its solid people’s manifesto is implacable. This is against an anti-people opposition which has taken it upon itself to spearhead an anti-people crusade openly,” he said.

Formed in 1999, at the behest of white commercial farmers who were losing their farms, the MDC became a vehicle by Western nations to push the anti-Zimbabwe agenda.

And to achieve its goals, which include reversing the land reform programme, the MDC-A has for the past two decades been at the forefront of calling for the maintenance of the illegal economic sanctions imposed on Zimbabwe by Western nations as punishment for embarking on land reform.

“Zimbabweans have matured to know the difference between the good and bad. People now want politics of development, politics that have positive results to our communities, provinces and the entire country”.

Zanu PF, Mr Cheuka said, has stood the test of time and is arguably the best political outfit in Zimbabwe with the capacity to transform the fortunes of the Zimbabweans for the better.

Further, he said this exodus speaks volumes of the MDC-A ideological bankruptcy.

“It’s time the MDC supporters get the wake-up call that Chamisa has nothing to offer save for riding on the fame that Morgan Tsvangirai created for the party and also abandoning ship before it sinks”.

There is nothing the MDC-A could do to stop the defections, Alexander Rusero, another political commentator said.

“MDC-A can do nothing, people associate based on their beliefs and preference, not convictions. It means there are no permanent friends, but permanent interests. Defections have always happened since Biblical times. Nothing strange or amiss, just citizens exercising their constitutionally guaranteed right to freedom of association and belonging”.

So far, hundreds of MDC-A members across the country have dumped the troubled party to join Zanu PF and as a pledge of allegiance surrendered their opposition paraphernalia to receive the revolutionary party electronic cards. 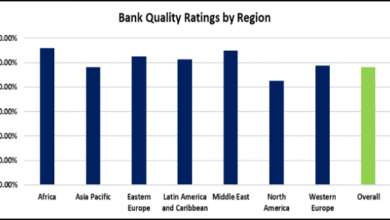 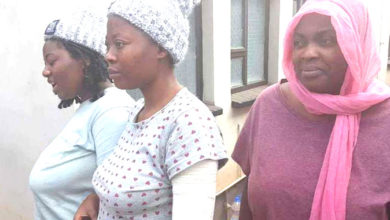 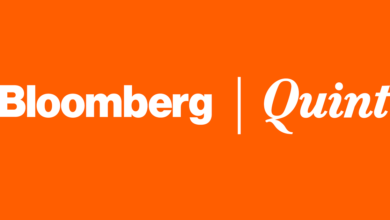