Magistrate Mrs Judith Taruvinga had jailed Haruzivishe for 24 months on charges of incitement to commit public violence before setting aside 10 months of the sentence.

The 10 months were set aside for five years on condition of good behaviour.

Mrs Taruvinga had also sentenced him to 12 months in jail for resisting a peace officer.

Haruzivishe will serve the 14 and six months concurrently.

He was convicted last week on inciting members of the public to join him in illegal demonstrations and stoning police officers on duty in Harare’s city centre in February 2020.

Prosecutor Mr Moses Mapanga said Haruzivishe’s moral blameworthiness was very high as there was high potential of loss of lives and damage to property.

Haruzivishe, through his lawyers, urged the court to give him a non-custodial sentence during his mitigation.

Meredith Wakes Up and Speaks to Richard - Grey's Anatomy - ABC 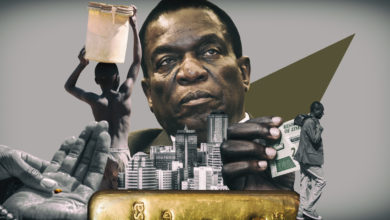 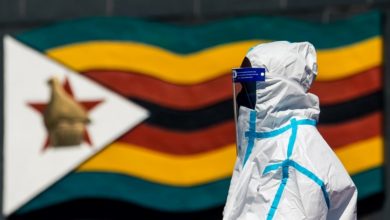 Kwekwe City on lockdown in Zimbabwe