McLaren Racing, the iconic British Formula 1 team, has announced plans to purchase a major stake in an IndyCar team.

It follows two seasons of McLaren Racing acting as a partner to the Indianapolis-based team, but without ownership involvement.

A history of success

Formed by Sam Schmidt in 2001, the team competed in IndyCar for several seasons as Sam Schmidt Motorsport. Electronics firm Arrow became the team’s title sponsor in 2019, followed by the joint-entry partnership with McLaren the following year.

McLaren competed under its own name in IndyCar during the 1970s, winning the Indy 500 with Johnny Rutherford in 1979.

With Zak Brown as McLaren Racing’s CEO, the company has looked to increase its presence in the United States.

Speaking about the new ownership deal, Brown commented: “McLaren Racing believes IndyCar will continue to build our brand in North America, serve our expanding US fan and partner base across our racing portfolio and drive long-term value.

“The racing is second-to-none, with world-class competitors in both drivers and teams and a passionate, highly engaged fanbase.”

A new five-person board will be created to govern the new team. This will feature three representatives from McLaren Racing, along with Sam Schmidt and Ric Peterson. There are no plans to move the team from its prime Indianapolis location.

Financial details of the agreement have not been disclosed, with the transaction due to be completed by the end of the year.

Volkswagen’s U.S. boss wants to save the manual gearbox 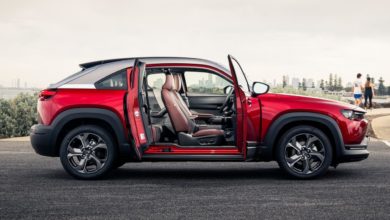 Mild hybrid is funky and stylish 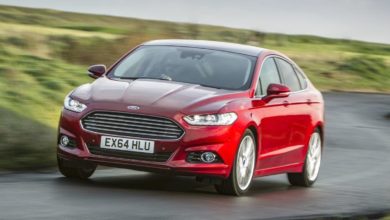 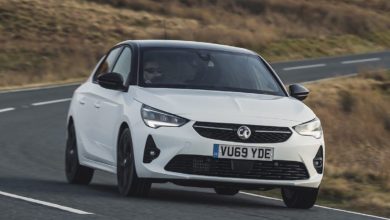