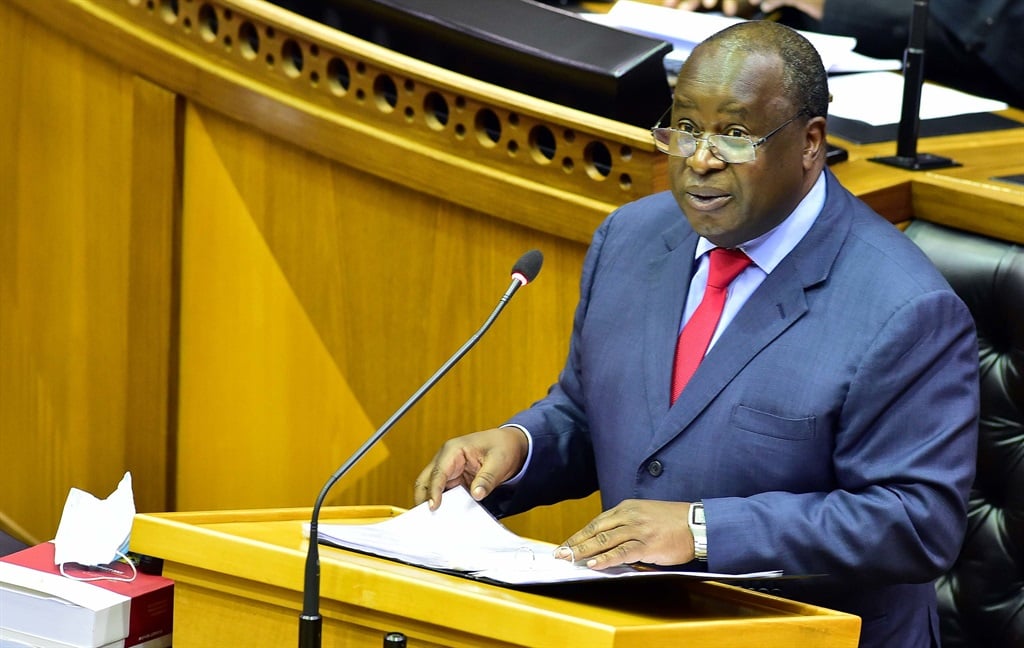 Finance Minister Tito Mboweni told members of Parliament on Thursday afternoon that while he was hoping for a reprieve, he had it on good authority that a third wave of the Covid-19 pandemic was likely to hit South Africa soon, with possibly more catastrophic consequences than those of the second wave.

Mboweni was replying orally to questions from MPs in a virtual plenary of the National Council of Provinces when he warned that complacency among the general population and delays in implementing much-needed policy reforms left South Africa ill-equipped to withstand a third wave.

In 2020, the Covid-19 pandemic and subsequent national lockdown – under which South Africa has lived for a year now – left the country’s already battered economy the worse for wear, cutting growth projections even further and driving up unemployment.

Mboweni said even though South Africa needed to focus all its efforts into supporting the economy through President Cyril Ramaphosa’s Economic Reconstruction and Recovery Plan, he believed a third wave could trigger lockdown escalations, which would undermine such efforts.

“I think we should all keep our fingers crossed that the third wave is not coming, but I believe that it is coming. I believe we learned a lot since being on level 5 to now at level 1, where we are learning some bad lessons because people believe we are not under lockdown anymore.

“I wish we could all cooperate to ensure that we all avoid the third wave. If it comes, it has to be managed in a way that keeps economic activity going.

“I am due to meet with ratings agencies and I plan to tell them that it was unfair of them to downgrade us in the middle of a pandemic,” said Mboweni.

Mboweni said National Treasury was working closely with the Presidency to ensure government would have a recipe for economic recovery which includes low inflation, low government deficits, low debt levels, high investment, openness of the economy, penetration of technology, good education and anti-corruption.

“We have political stability, policy certainty and we expect the economic factors to work with us. At the end of the day the economy will not grow just because of the fiscus. We have allocated sufficient amounts towards economic developments, industrialisation, agriculture, job creation, infrastructure, innovation, science and technology. These are allocations from the system to drive growth.”

Asked by ANC MP from Mpumalanga Dikeledi Mahlangu about the risk of a third wave undermining the Economic Reconstruction and Recovery Plan, Mboweni said National Treasury was conducting assessments on a regular basis on each intervention in the plan.

“The release of spectrum will be a huge benefit for the economy and will lend itself to penetration of tech into the economy. The risks of Covid-19 are there for structural reforms. If we get a third or fourth wave – and I won’t say why, but I worry that we will – it will be worse than the second and that presents a risk of instability,” he said.

Mboweni told MPs that economic growth at the end of the day did not depend on the state, but rather elements in a bigger system. He said government would have to get the private sector involved in state objectives, including a reliable electricity system, infrastructure of pro-growth investment.

DA MP from the Western Cape Cathlene Labuschagne asked Mboweni if he was pushing for less control for his colleagues in Cabinet to allow the Economic Reconstruction and Recovery Plan the best chance at success. Mboweni said he had no interest in getting involved in “ideological battles”.

“If we do the right things and continue with structural reforms and implement the plan, we have high hopes that we can recover, we can bring ourselves to a better position. But we must avoid doing the wrong things,” he said.

Responding to a question from DA MP from the Northern Cape Willie Aucamp about the most recent sovereign credit downgrades from ratings agencies, Mboweni said he believed it was unfair that South Africa was downgraded in the middle of a pandemic, but he still considered agencies as vital.

“For as long as we raise bonds internationally, we cannot avoid ratings agencies. The domestic financial markets also react to what the ratings are. The ratings are good as they act as a disciplining mechanism,” he said.

He said sovereign credit ratings and investor sentiment were an important part of the reason why government needed to get to grips with its debt, budget deficit and the public service wage bill.

Mboweni rejected suggestions from opposition MPs that his ongoing conflicts with ANC alliance leaders meant he was advancing an austere agenda in government, saying simply that “a budget of R2.02 trillion is not an austerity budget”. 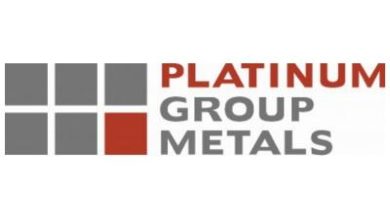 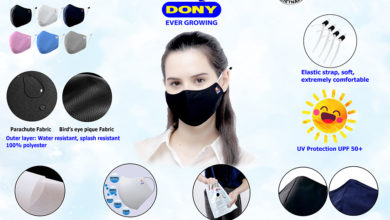