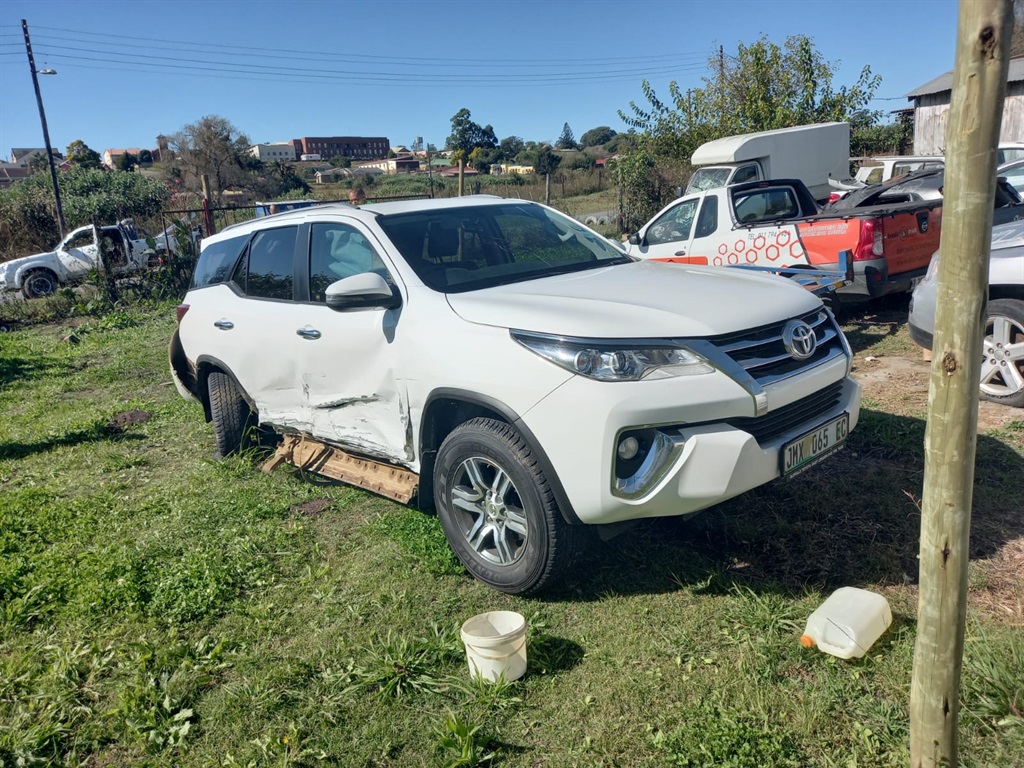 A car belonging to the Umzimvubu Municipality in Eastern Cape. It was allegedly being driven by mayor Sobane Mnukwa on Sunday when it was involved in a car accident in Harding, KZN. Photo: Supplied

Sobane Mnukwa, the mayor of the Umzimvubu Local Municipality in the Eastern Cape, is in hot water following a motor vehicle accident – his second in the space of a year – in a state vehicle that he was allegedly not permitted to drive.

The latest crash happened while Mnukwa is still under investigation by the municipality for the first, which took place in April last year and involved another municipal vehicle he was not supposed to drive.

One of the people who was injured in last year’s accident died a week later.

READ: ‘He seems to be untouchable’ – King Diko gets tough with villagers protesting over closure of road

Potwana said that the damages would cost the municipality more than R2 million.

“This mayor is a liability to the taxpayer. He is a delinquent and a disgrace,” he said.

“Why was the mayor driving the municipal vehicle in Harding [KwaZulu-Natal]? What municipal business was he conducting there in another province by himself, without a driver who is designated to drive him?” asked Potwana.

“This second accident means that, within the space of a year, an amount of R2.2 million has been wrecked by this mayor. In both instances, he was not supposed to have been behind the wheel.”

City Press has seen photos of the badly damaged vehicles.

The council said he should face a disciplinary hearing and those processes are still under way, and are supposed to be finalised on May 27.

Umzimvubu Local Municipality spokesperson Nokhanyo Zembe said they were looking into the matter.

“We are still conducting our own investigations. Once we are done with investigations, which will include reports from the police, we will be in a position to say what exactly transpired in this particular case,” Zembe said.

She confirmed that Mnukwa was involved in another accident last year and that he was not supposed to be driving the state vehicle.

“As per investigations, he was driving the car in the April 2020 accident. In that case, the council said he should face a disciplinary hearing and those processes are still under way, and are supposed to be finalised on May 27.”

Following that accident, she said, the mayor was not suspended and carried on with his duties because he was only facing allegations at that stage.

Asked if the municipality’s regulations allowed for the mayor to be driving a municipal vehicle, Zembe said: “No, they do not.”

Potwana, who is also DA leader in the Alfred Nzo district, said that if the mayor was not driving in last Sunday’s accident, it must be explained what the vehicle was doing in another province without him in it.

He said Mnukwa did not deserve to be a mayor as he was costing the municipality.

They [Umzimvubu municipality] are sitting on the report of the first accident in which a Mercedes-Benz ML 320 was a write-off, costing the taxpayer unnecessary expenses.

It is alleged that the mayor had broken Covid-19 curfew regulations at the time of last year’s incident, which Potwana alleged had happened out of the boundaries of the Umzimvubu municipality, in Mhlontlo Local Municipality.

Potwana questioned why the investigation into the first incident had taken so long, as the outcome thereof could have been used to discipline the mayor and prevent the second incident.

READ: ‘Nobody dares to touch him’: Residents claim chief is abusing power as he closes main road

“They [Umzimvubu municipality] are sitting on the report of the first accident in which a Mercedes-Benz ML 320 was a write-off, costing the taxpayer unnecessary expenses. It is for this reason that we want the mayor to be fired, at the very least to prevent a third accident by him at the municipality’s expense,” said Potwana.

Mnukwa could not be reached for comment as his phone was first answered and later went to voicemail.

Eastern Cape cooperative governance spokesperson Mamkeli Ngam said, “We are aware of the first incident, but, as far as the second one is concerned, we are awaiting a report of what exactly happened.” Should the department not receive the report, it would write to the municipality to demand it.

Thursday Beats Out Friday To Set A Pandemic-Era Record 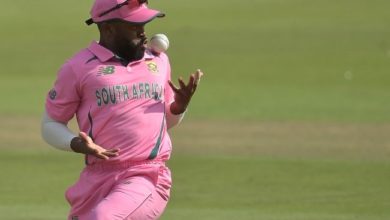 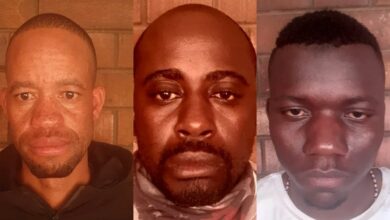