What was born as a startup company between three individuals, which was later funded heavily by entrepreneur and engineer Elon Musk, Tesla wasn’t exactly a threat to automotive industry giants almost two decades ago. But now, the California-based car-making tech company has surpassed Toyota to become the world’s most valuable car company by market capitalization, valued at $206 billion in July 2020.

But Toyota, which was valued at $202 billion in the same month, isn’t fazed by the American automaker. Toyota Motor Corp. President Akio Toyoda even said that Tesla isn’t making “real products” in a press briefing reported by Bloomberg.

Another tech company is looking to join the automotive industry fray, and it’s one of the biggest and most valuable brands in the world. Apple, which recorded a brand value of $241.2 billion in 2020, has been in the rumor mill lately for its foray into the carmaking industry.

Reports found talks between Hyundai and Apple early in the year, which was then reportedly canceled the following month. Apple then contacted Nissan to forge a partnership for the Apple car, but that didn’t even reach senior management due to a branding dispute.

Despite these reports, Toyota has kept its nonchalance with another car-making tech company.

“…but after making a vehicle, I’d like them to be prepared to deal with customers and various changes for some 40 years,” Toyoda said at a news conference held by the Japan Automobile Manufacturers Association, Bloomberg reports.

While the future of the Apple car is still uncertain at this point, it could happen within this decade and we can’t deny that the brand’s influence over consumer spending and decisions, which makes it a formidable market disruptor even this early.

Then again, let’s cross the bridge when we get there, but that doesn’t mean legacy automakers, no matter how big they are, should be any less concerned. 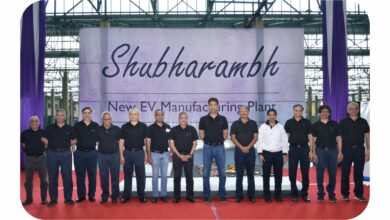 Behind the scenes of Australia’s biggest car awards 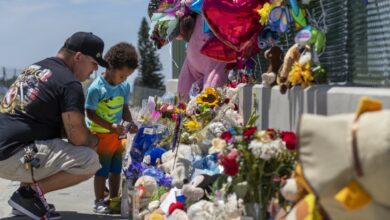 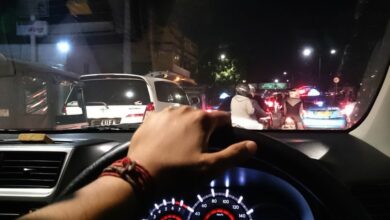