According to Matt James‘ brother, fans have no need to worry.

It’s been an eventful week for the TV personality, who rose to fame as the first Black lead of The Bachelor this year. During the long-awaited finale on Monday, March 15, fans learned how everything unfolded for Matt, who ultimately split from his final choice, Rachael Kirkconnell, as a result of her social media controversy.

The day after the finale aired, fans took notice when he tweeted, “[Writing emoji] Google [writing emoji] Therapist [writing emoji] Near me.” He has since wiped his Instagram account clean, deleting every one of his previous posts.

While his social media behavior may have sparked some concern, his brother John the Scorpio shared an update on his sibling during an interview on the March 19 episode of Rachel Lindsay and Van Lathan‘s Higher Learning podcast.

John noted he had just spoken to Matt two days earlier. “I called him for that very same reason just to see where his head was at,” John said, referencing the tweet. “He’s in a good spot. He’s good. People don’t need to worry about Matt.” 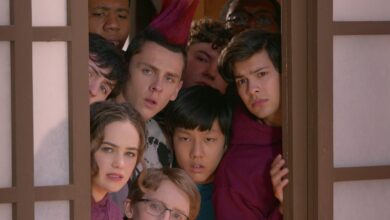 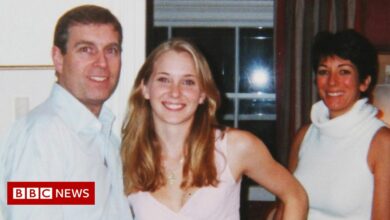 Jessica Alba on her relationship with husband Cash Warren: ‘You become roommates’