You’d be forgiven for buying into the narrative that the country’s ongoing infrastructure push is too car-centric. After all, it is a common sentiment among  Facebook commuter groups, and the Department of Public Works and Highways (DPWH) isn’t exactly subtle about how solving Metro Manila traffic is one of the current administration’s biggest priorities.

DPWH head Mark Villar, though, says the agency is aware that there’s more to improving movement than getting cars from point A to B. In fact, Villar says he’s a big advocate of alternative mobility.

During a Zoom conference that included Top Gear Philippines, Villar shared that the DPWH is making it a point to be inclusive when it comes to the infrastructure projects the agency takes on.

“Me, personally, I’m a big advocate,” the official said, referring to the alternative mobility sector. “To cite some examples you can look at the Laguna Lake Highway which was finished a few years ago early in this administration. That’s the first major in Metro Manila that has an independent bike lane.”

“I mean it’s really part of our program—pedestrian infrastructure, building promenades. We realize that infrastructure is not just about cars, it’s about people walking,” Villar added, stressing that several upcoming bridges crossing Pasig River will feature much wider sidewalks.

Villar also said that, as far as he can recall, no administration has built as many highways with bicycle lanes as the current one. He did, however, acknowledge that the DPWH isn’t always able to accommodate the alternative mobility sector—mainly due to right-of-way issues.

“Where applicable we really do try to incorporate bike lanes in all our major projects, especially going toward the future,” he said. “There are certain projects where the right of way will not allow us, but as much as possible, when applicable, we always go out of our way to ensure there’s a large pedestrian component.”

It’s about movement, not cars. We like that. There’s still a long way to go before our road systems become anywhere close to being inclusive, but mindsets like this are a good start. Have you noticed any improvement in pedestrian and bicycle infrastructure over the past few years? 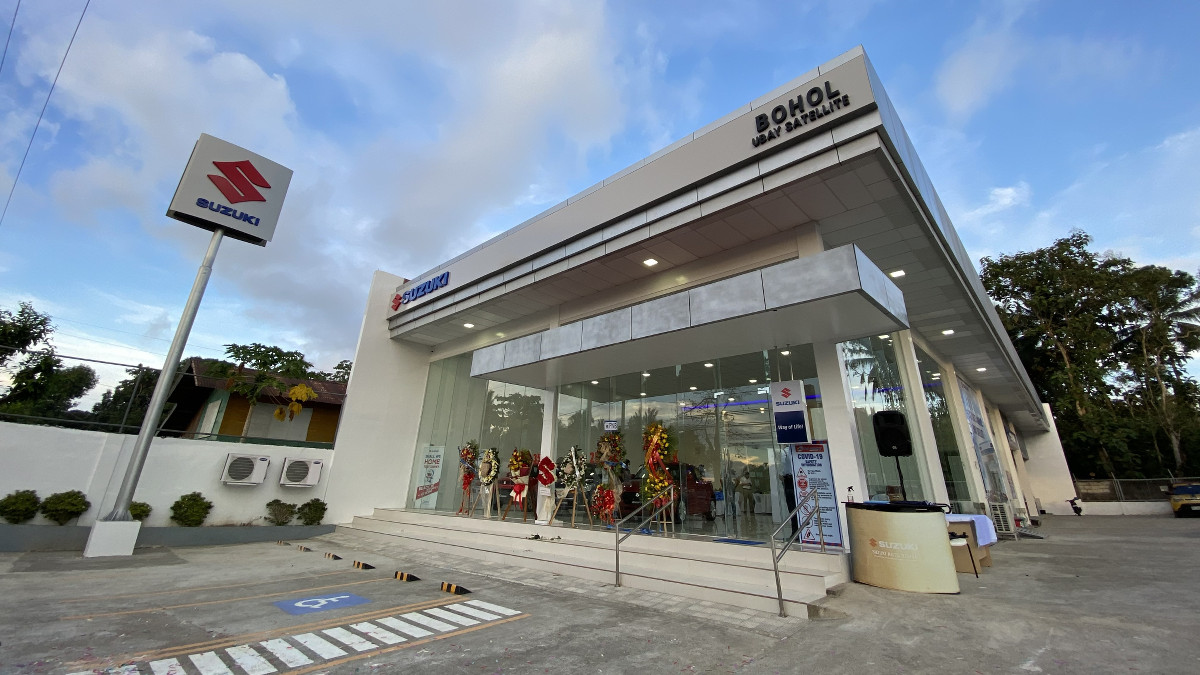 Zimbabwe Independent milestones over the past 25yrs 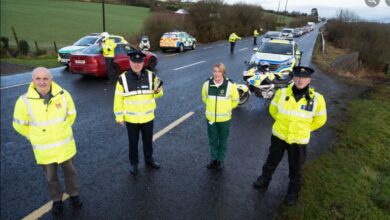 Checkpoints are already underway in Donegal this bank holiday weekend 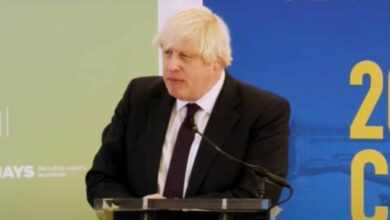 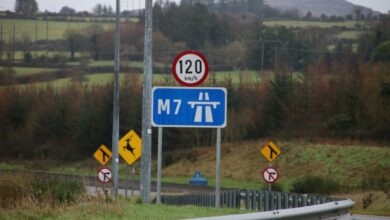 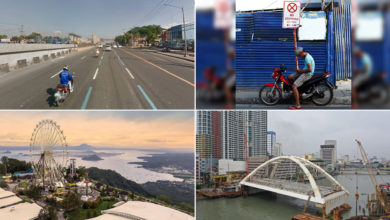