Miners sing and dance during the commemoration of the 2012 Marikana massacre in August 2016.

A march by the Marikana community to different mines on the platinum belt in the North West, to hand over memorandums on Thursday, went off without incident.

Police spokesperson Lieutenant-Colonel Amanda Funani told News24 the community marched to Tharisa Mine to hand over its memorandum, but management was not available to accept it.

The group of around 500 people then made their way to Sibanye.

Funani added while Public Order Police were deployed to monitor the march, it had been peaceful with no reported of violence or criminal cases opened.

Miners from Marikana had previously threatened to shut down the mines, saying there had been no change since 34 miners were killed during a protest, which has become known as the Marikana massacre.

ALSO READ | Marikana massacre: Cop bursts into tears recalling how a colleague was hacked to death

In a statement, the Marikana Cluster Crisis Movement claimed promises made to communities by the mines – such as housing, ownership in mines and skills development – had not been fulfilled.

“These communities still languish under the boot of oppressive mining magnates, which operate with little to no accountability to anyone but their shareholders.

“We demand that the promises made by these mines in and around Marikana are immediately fulfilled, or at the very least, addressed and that communities are given top priority in terms of meaningful development,” their statement read.

The civic organisation said after the massacre in 2012 the needs of miners were addressed but not those of mining communities.

Some of their demands are as follows:

An upgrade of the taxi rank.

Public toilets to accommodate the public.

The trust fund report and the names of the trustees since the formation of the Mmaditlhlokwa Community Trust.

A robust social and labour plan.

We demand an urgent relocation plan.

We demand the grave relocation report since there are missing graves.

Why does bitcoin use 10 times more electricity than Google? 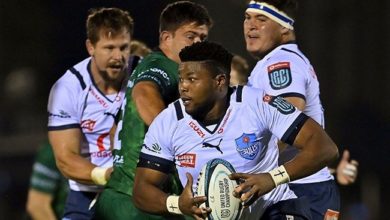 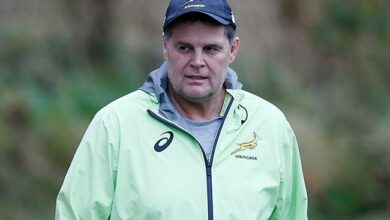