A large group of children were feared to have been kidnapped from a school in the north western Nigerian state of Zamfara in the latest of a spree of mass abductions in the region, local residents and a member of staff at the school said on Wednesday.

More than 1 100 pupils have been kidnapped from their schools or colleges across northwest Nigeria since December 2020. Mass kidnappings, a tactic of Islamist insurgents in the northeast in previous years, have more recently been carried out in the northwest by armed gangs seeking ransom.

The latest incident took place at a secondary school in the town of Kaya, several local residents told Reuters. Kaya is located in a rural area of Zamfara which has been one of the worst-hit states.

A member of staff at the school, reached by telephone, confirmed an attack had taken place and said the number of abducted children was not yet known as counting was under way. He said more than 500 children were enrolled at the school.

Zamfara is one of four states in northwest Nigeria that have taken measures to try to curb the security crisis. They have banned the sale of fuel in jerry cans and the transport of firewood by truck, in hope of disrupting gangs who travel by motorbike and camp out in forests.

Proteas skipper Bavuma pays tribute to 'legend' Steyn: 'He welcomed me into team' 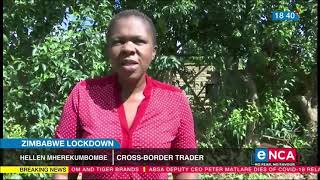 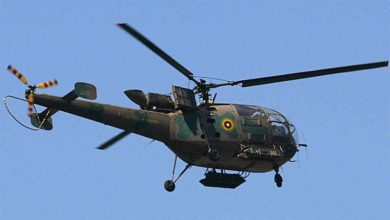