Thoko was also found guilty of housebreaking with intent to kill.

“Matsena was at his Doornpoort home in Holy Hock Road when Thoko broke into his house. When he gained entry, he found Matsena’s wife in a room, while Matsena was in another part of the house.”

Mahanjana added when Matsena’s wife saw Thoko, she started screaming, saying he told her to be quiet and covering her with a blanket.

She said when Matsena heard the screams he rushed to the room, found Thoko and they started fighting.

Thoko then stabbed him multiple times and he died on the spot.

He pleaded guilty to all the charges.

“The state advocate, Mari Marriot, argued that the commission of the offences was planned in that he waited until 21:00 in the evening to enter into the premises of the deceased.

“It can be further argued that his guilty plea does not constitute remorse as the State had a very strong case against him,” Mahanjana said.

At the time of his death, Matsena was the chairperson of the Portfolio Committee on Community Safety in the Gauteng legislature. 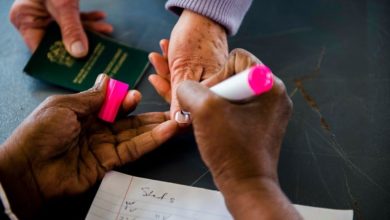 Parties split about whether local government elections should be postponed 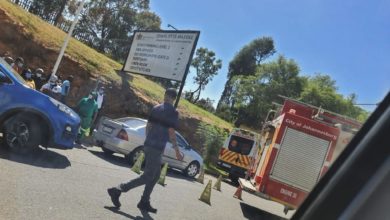