A TOTAL of six motoring offences, including dangerous driving, have been put to a man who appeared before Enniskillen Magistrates Court on Monday.

Stefan Boyd (34), from Woodburn Crescent, Dungannon, is further accused of having no licence or insurance, using a vehicle in a dangerous condition, and twice failing to stop for police.

Offending is alleged to have occurred in the Boa Island Road area of Kesh on May 20.

An officer familiar with the facts of the case said the charges could be connected.

A prosecuting lawyer told the court a full file is to be prepared by police, given the nature of the charges. 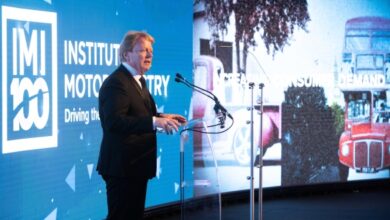 IMI calls on industry to invest in training on new tech 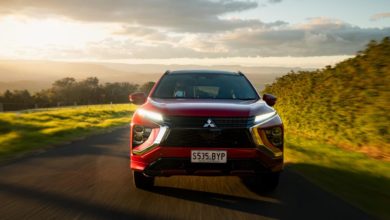