A man involved in a fatal three-vehicle crash in Sydney’s west was taken to hospital for mandatory drug and alcohol testing on Tuesday.

The horrific crash on Park Road in Regents Park left a trail of destruction and claimed the life of a man behind the wheel of a Mercedes.

Emergency crews responded to the accident at 9.40am but the driver died at the scene.

Another driver in a second vehicle suffered serious injuries and was transported to Auburn Hospital, while a third driver was uninjured and taken to hospital for mandatory blood and urine testing.

Throughout the morning officers were at the scene, where an investigation into the cause of the accident was launched.

Returning to the Venice Biennale 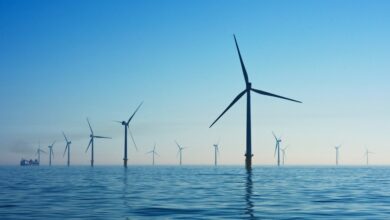 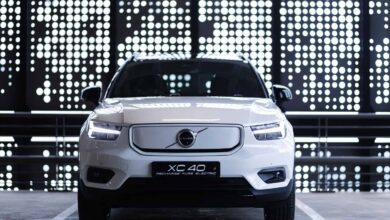 Volvo has all bases covered in its electric revolution 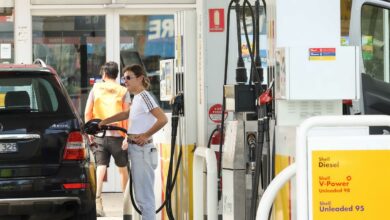 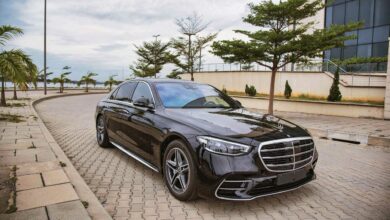