Police have arrested a man who was in possession of the firearm that was allegedly used in the murder of Anti-Gang Unit detective Charl Kinnear in Cape Town.

The man had been hiding in a flat in Elsie’s River – a suburb situated close to Kinnear’s Bishop Lavis home, where he was killed in September last year.

During Friday night’s arrest, the man allegedly threw the gun onto a roof as he tried to flee from police, it emerged in information contained in a crime report which was submitted to Western Cape police bosses.

A 9mm pistol with 15 rounds of ammunition in the magazine, and a small bag of tik was recovered during Friday’s operation.

The crime report stated that the suspect was a member of a Cape Town gang.

Sources close to the investigation, who have knowledge of the city’s underworld, confirmed the arrest.

Rugby player-turned-private investigator, Zane Kilian, is in custody in connection with Kinnear’s murder.

It’s alleged that he tracked Kinnear via his cellphone for months.

The arrest was part of a wider swoop on firearms in Cape Town.

“Upon their arrival at the address, they saw a suspect with a firearm in his hand. He fled in an effort to evade arrest, but police caught up with him.

“The suspect, aged 39, is facing charges of possession of a prohibited firearm, ammunition and drugs,” Mogale said. 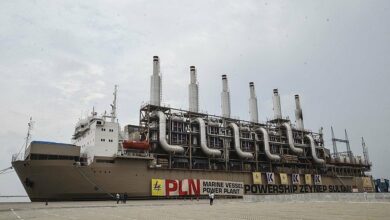 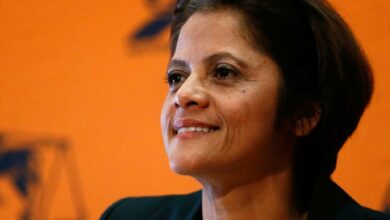 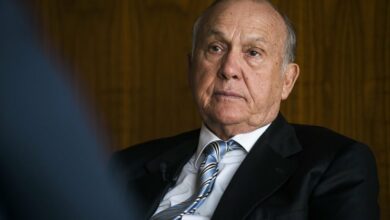