Polymorphs are crystalline materials that have the same chemical composition but different molecular packing. For example, diamond and graphite are both made from crystalline forms of carbon, but their physical and chemical properties vary drastically.

Polymorphs are also part of the base materials used in pharmaceutical compounds. However, because crystallisation is the process through which solid crystals are formed from a different phase – usually a liquid solution or a melt – these materials can develop in ways that are sub-optimal during the development of a new drug.

To address this issue, the MagnaPharm project – a consortium of four European universities – aimed to transform the liquid/melted compound into solid by using high magnetic fields. The approach was not to find a new polymorph, but to reliably control the crystallisation of a particular compound.

To study the process more deeply, the University of Bristol, which leads the consortium, opened the new high-powered “MagnaPharm Magnet Laboratory” in 2017. Under controlled conditions, the research team experimented with applying magnetic fields to organic crystal growth. It was fundamentally interested in developing criteria for determining what properties of the molecule and potential polymorph determine how it would crystallize in a magnetic field.

So far, the technique has been tried with at least 12 specific very generic and well-known drugs. And by developing the technology, it would enable the industrial collaborator AstraZeneca and other innovator companies to select the optimum drug polymorph.

In long term, this will hugely increase the reliability of the essential drug production process, which will in turn be reflected in patient confidence. It will also avoid the costs associated with drug recalls and the reformulation and relaunch of essential medicines, thus reducing the final price of them.

In the future, the MagnaPharm process might also be replicable for the crystallisation of proteins and used in biology to study their molecular structure for a multitude of industrial or medical purposes. 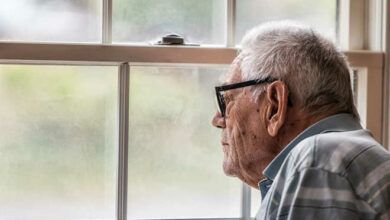 Will we ever cure dementia? : The Tribune India 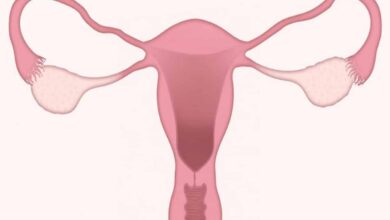 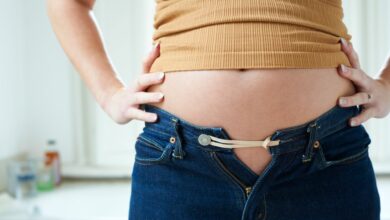