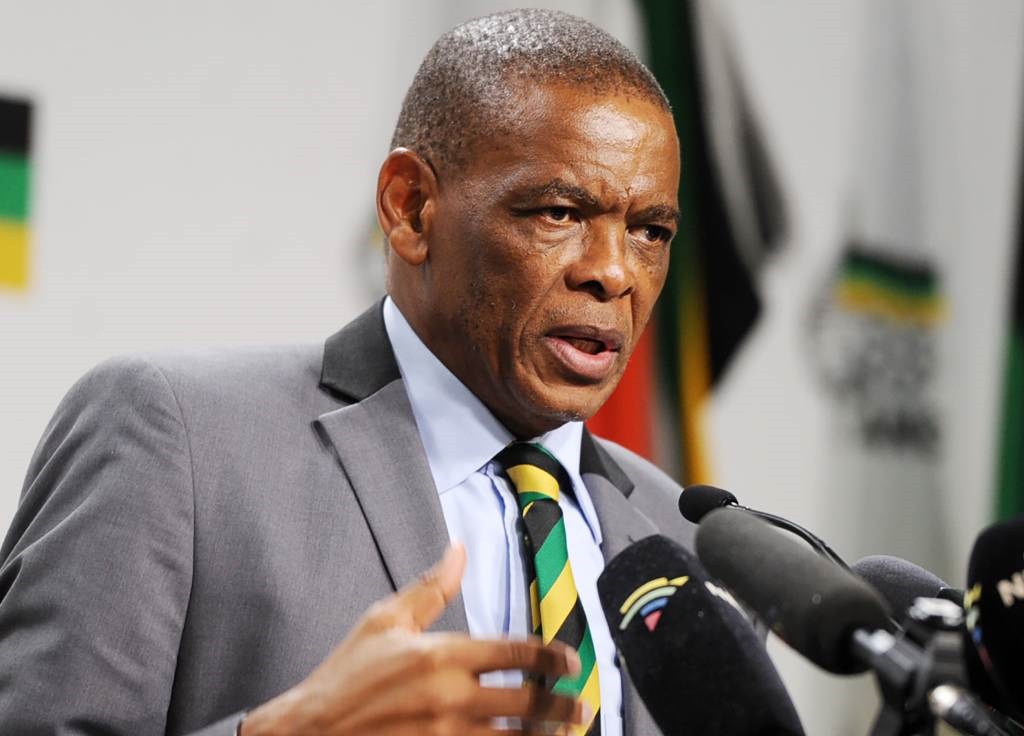 ANC Leader Ace Magashule at the party’s press conference at the Luthuli Headquarters.

“I do have some guidance. Not counselling, guidance. and I will brief you once I’ve consulted everybody. Generally we were discussing the party. Because remember the step-aside so-called, it’s not about Ace Magashule,” said Magashule.

He is consulting former ANC leaders amid an ultimatum for him to step aside by month end given the criminal charges he faces.

The secretary-general was flanked by a member of the party’s National Executive Committee, Tony Yengeni.

When he arrived at Nkandla, men in uMkhonto we Sizwe Military Veterans Association (MKMVA) regalia formed a a guard welcoming Magashule.

Magashule would not say after the meeting whether he would step down when the deadline for him to do so arrives.

News24 understands that the meeting ended in high jubilation with loud cheers as Magashule and his entourage sung a “happy birthday” song for Zuma who celebrated his birthday this week.

Magashule said it was a “wonderful” visit to Nkandla and that he’s on track with his consultation processes.

Magashule was still adamant that – the 30 day step-aside resolution was not only about those criminally charged, saying his word was backed up by the 2017 ANC Nasrec conference resolution.

“I hear people want to say only those who’re charged and we refer them to the resolution of Nasrec. There are nine points under that resolution. Those charged, those alleged, those who’ve been reported,” said Magashule.

He said walking away from the ANC to form another political party wasn’t an option.

Magashule was expected to meet former president Kgalema Motlanthe next.

Meanwhile, the party’s deputy secretary-general Jessie Duarte weighed in on the step-aside saga, calling for Magashule to step aside.

“The NEC has decided that you have 30 days in which to decide whether you are going to step aside or not, after which the ANC’s consultations will kick in,” Duarte said.

Portugal lifts ban on flights from Britain... but holidaymakers must wait until May 17 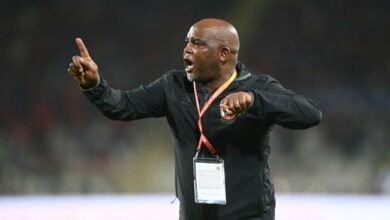 Pitso unbothered by unruly fan abuse ahead of Sundowns showdown: ‘I spent my life there’