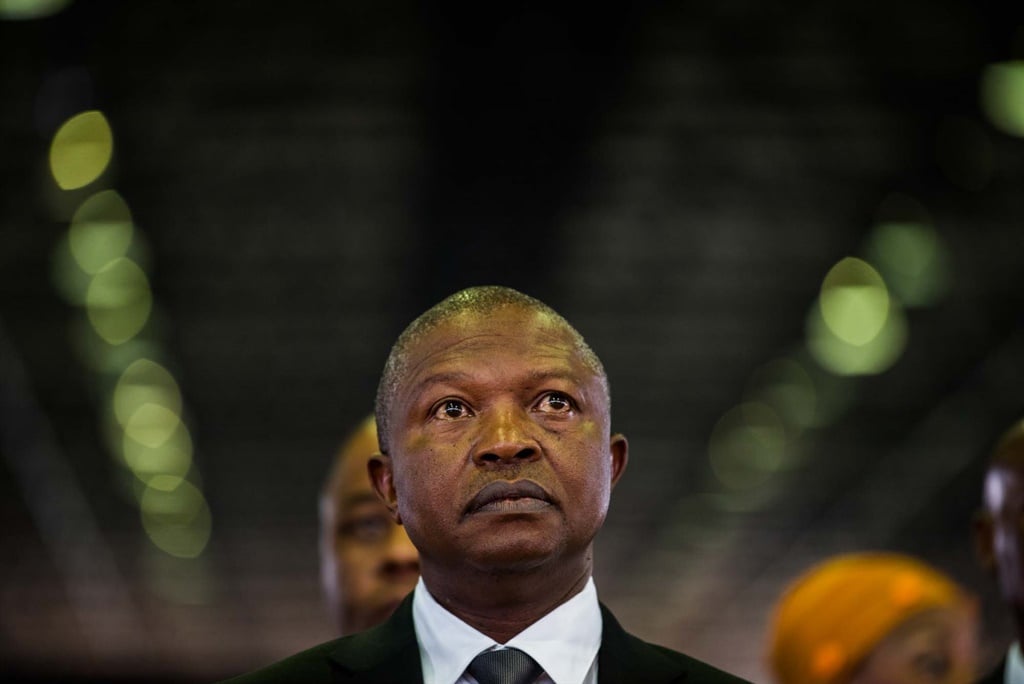 Deputy President David Mabuza didn’t want to express himself with regard to allegations that people linked to Health Minister Zweli Mkhize benefitted from a R82 million Covid-19 communications tender.

Mabuza on Wednesday explained to the National Assembly that the government took measures to prevent corruption in its Covid-19 vaccination programme.

The contract, for work related to the pandemic, was worth R82 million.

On Wednesday, Daily Maverick reported further on the matter, revealing that two more people with ties to Mkhize – Yenzi Sokhela, a former employee at Mkhize’s Ikusasa Le Afrika Foundation, and Welcome Mthethwa, the husband of former ANC staffer Makhosazana Mthethwa – joined Digital Vibes in 2020 after it was awarded the tender.

Mkhize, addressing the National Council of Provinces last month, said his director-general Sandile Buthelezi flagged the contract and suggested that an external investigator be appointed.

Ramaphosa, at an engagement with the SA National Editors’ Forum last month, said he had discussed the matter with Mkhize.

The president said he was glad that Mkhize welcomed the SIU investigation.

Hill-Lewis said public support for the government’s vaccine rollout plan was “critically undermined” by such revelations.

“Would you give the country and this House an assurance that you will take these allegations extremely seriously? Can you tell us what you are doing, as deputy president, to investigate it and give us the assurance that, if there is any truth to these allegations, the minister will be removed from office immediately?” Hill-Lewis asked.

“That is passing the buck,” grumbled Hill-Lewis – but Mabuza continued undisturbed.

He said Mkhize had spoken to the president, explained himself, and the SIU was “on the matter”.

“So we leave it at that, up until this investigative unit comes out with a finding, then we’ll take it from there. That is the response that was given by the president, I’m just repeating that response.”

He then suggested that Hill-Lewis present any information he might have to the SIU.

“It can assist, because all of us must try and assist in this case.” 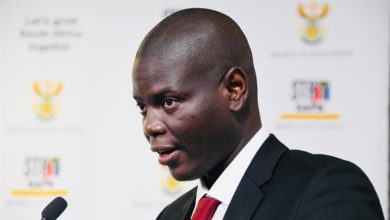 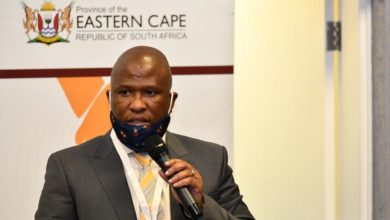 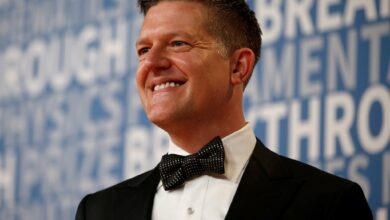