This was the response of Eastern Cape Premier Oscar Mabuyane when asked to respond to reports that the University of Fort Hare (UFH) had deregistered him from the master’s programme for not meeting minimum requirements.

HeraldLive reported on Thursday that Mabuyane’s alleged deregistration was linked to the scandal involving former professor of public sector economics at Fort Hare, Edwin Okey Chikata Ijeoma, who recently had his citizenship revoked. He is originally from Nigeria.

Ijeoma had been placed on suspension after allegations that he had irregularly registered axed Health MEC Sindiswa Gomba for an honours degree in public administration.

“The University of Fort Hare (UFH) recently launched an inquiry into allegations of irregular admission and registration of two students supervised by Professor Edwin Ijeoma, who resigned from his position and the employ of the university.”

The university said, at its Senate meeting on 12 March this year, a recommendation was presented by the faculty of management and commerce arising from a review they had conducted in respect of two students supervised by Ijeoma before his resignation.

The recommendation was deliberated upon and approved by Senate to exclude and deregister two students from their programmes, for not complying with minimum admission requirements for the degree, including rules of UFH Recognition of Prior Learning (RPL) policy, the university said.

“The Secretary of the Senate wrote to advise the two students of the Senate’s decision on 15 March 2021. The two students are welcome to reapply to the respective programmes once they demonstrate they meet the minimum requirements,” the university said.

UFH declined to name the two students, in line with its “relevant policies”.

However, a university source said Mabuyane’s name was mentioned several times at high-level meetings in connection with deregistration.

In October, The Sunday Times reported how Gomba was allowed to register for three academic years, despite not meeting the criteria for a postgraduate qualification as she did not possess a junior degree.

Mabuyane has a Bachelor of Commerce from the University of Fort Hare. 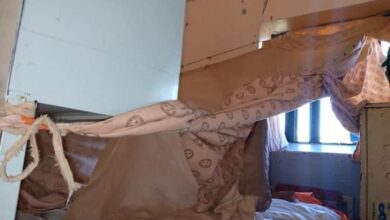 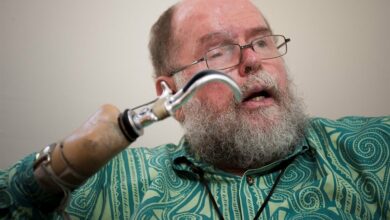 Self-confessed middleman in Jayde Panayiotou murder to be tried – report 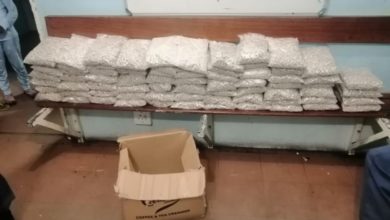