A truck has burst into flames on a major Queensland motorway, causing peak hour chaos for commuters on the Gold Coast.

Significant delays are expected, with southbound lanes closed at Exit 45 of the Pacific Motorway at Ormeau.

Emergency services were called to the scene just before 6am, and paramedics assessed one patient in a stable condition.

“The patient was uninjured and did not require transport to hospital,” a Queensland Ambulance spokesperson said.

Fire crews had the fire “under control” by 6.25am and left the scene in the hands of police shortly after 7am.

A QFES spokeswoman said the fire had started in the cab of a B-double.

Cruise getaways are back on! No10 gives green light for voyages to restart from August 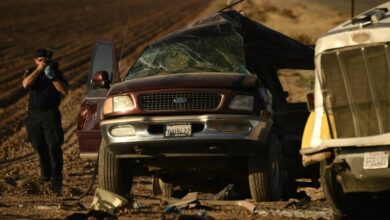 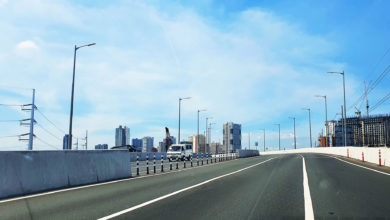 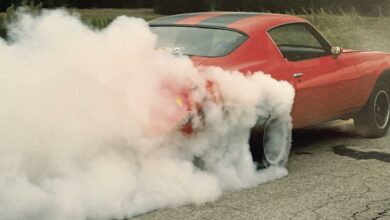