Due to the recently imposed enhanced community quarantine (ECQ) and modified ECQ in Greater Manila, the Land Transportation Office (LTO) has had to close its offices in the region for the entire month of April. Consequently, the agency has had to extend the registration validity of select motor vehicles.

Now, the agency has done the same for all student permits and driver’s and conductor’s licenses that expired during these ECQ and MECQ periods. According to the LTO’s advisory, all such licenses and permits will be valid until July 31, 2021.

Take note, however, that the LTO did not specify whether or not this is applicable only to those within the Greater Manila bubble. We tried reaching out to the agency regarding this, but they did not respond as of this writing. In any case, if your license or permit expired during this period but you are situated outside the ECQ/MECQ areas, then we suggest you get in touch with a nearby operational LTO office for more details.

In addition, the LTO announced that all temporary operator’s permits that expired between March 15 to April 30 will be valid until May 31, 2021. For this one, the LTO explicitly stated that this applies only to Greater Manila and other identified areas. You can view the official announcement below:

Are you affected by these changes, readers? Take note and spread the word. Likewise, watch this space for further LTO-related updates in the coming weeks. 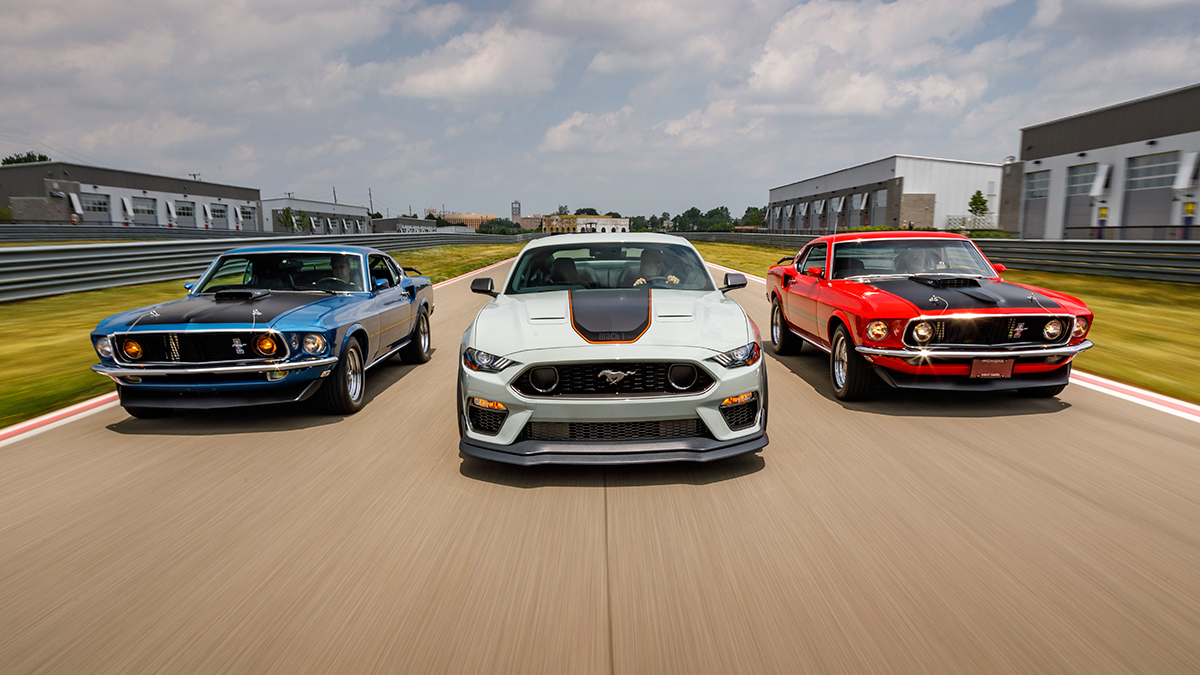 View other articles about: 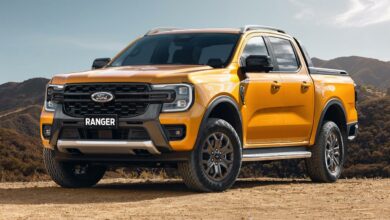 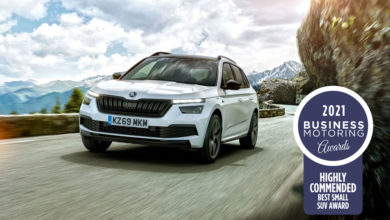 Will it be SA friendly? Hyundai teases new Casper mini-SUV