Citing the rising number of COVID-19 cases among its frontline personnel, the Light Rail Transit Authority has announced that LRT-2 operating hours will be shortened from April 17 to 30.

Regular operating hours will resume on May 1, according to the official announcement below:

The shortened hours will be another challenge for frontline and essential workers who rely on the LRT-2 for their daily commute. In a separate statement, the Department of Transportation said that buses plying Route 9 (Antipolo to Cubao) and Route 10 (Cubao to Doroteo Jose) will “augment LRT-2 operations [and] help accommodate affected passengers.”

“We have already isolated all the infected/exposed personnel, implemented work-from-home arrangements for depot workers, revisited train ventilation and air-flow protocols, and ensured that all minimum public health standards are complied with at all times to avoid the further spread of the virus,” said LRTA administrator Reynaldo Berroya.

Out of 1,944 LRT-2 employees and personnel, 1,906 underwent COVID-19 testing on April 7 and 8. As of this writing, 273 persons among those tested were positive. Only 56% of ticket management and sales personnel, 73% of train drivers, and 68% of station personnel remain on active duty, while the rest are under quarantine. 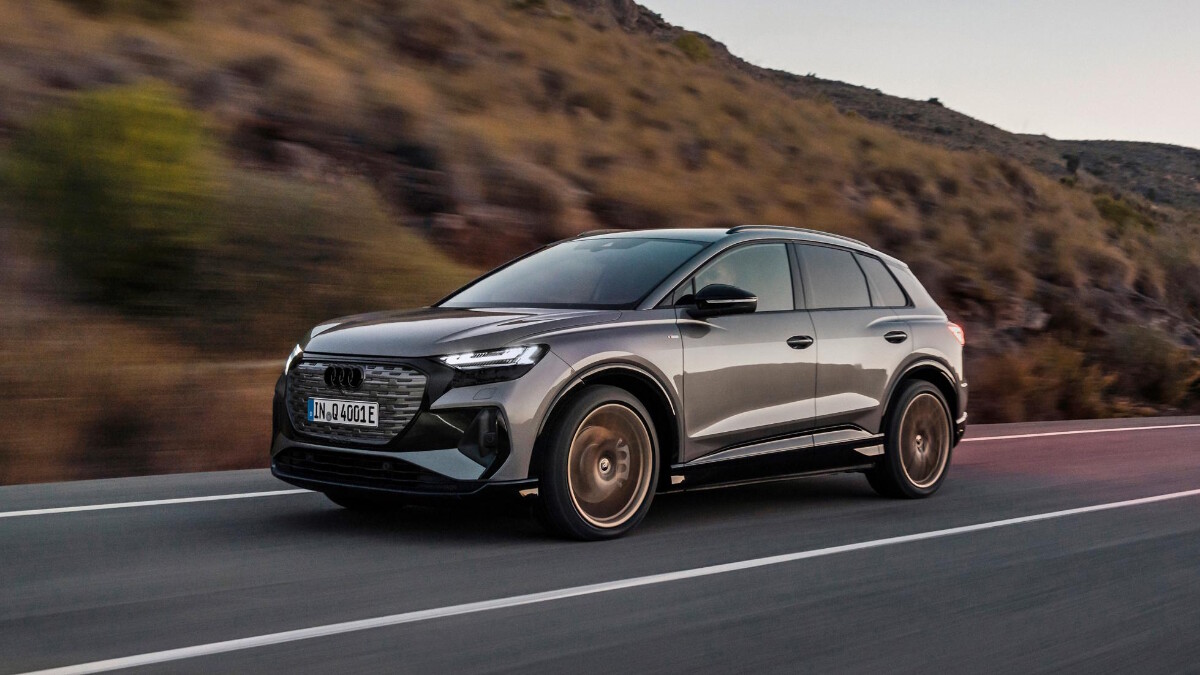 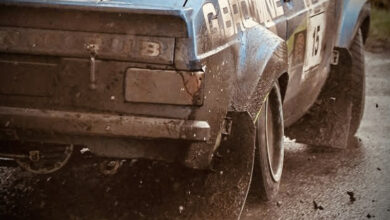 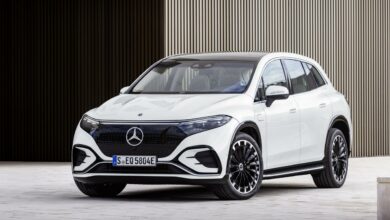